MotoGP returns to Jerez for the fourth round of the 2021 world championship season, the Spanish Grand Prix, after a thrilling Portuguese round last time out.

MotoGP reverts to its more traditional race calendar with a return to Jerez at the start of May, with the schedule set to head to Le Mans and Mugello later next month.

Full focus will remain on Marc Marquez following his emotional return from injury last time out in Portugal, with the six-time premier class world champion reduced to tears after finishing his comeback race in seventh place.

Marquez’s resurgence at Jerez - the scene of his arm-breaking shunt last year - will tested once again as he aims to reduce the deficit to the early MotoGP pacesetters, with Quartararo fresh from back-to-back wins and returning to a circuit where he won twice last year. 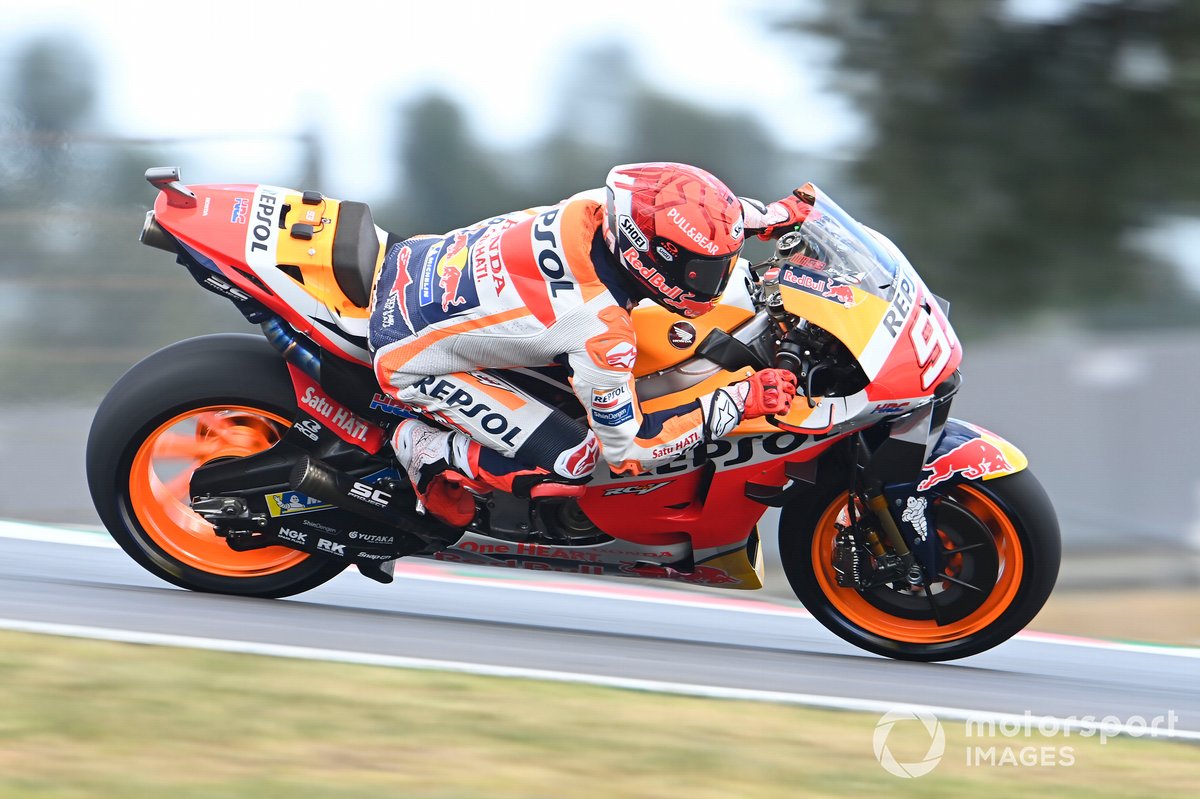 MotoGP will run its standard schedule across the Spanish GP weekend, with two practice sessions on Friday that will run for 45 minutes each. On Saturday third practice will also run for 45 minutes, with the top 10 on the combined FP1-2-3 timesheet automatically entering into Q2 of qualifying. A final 30-minute FP4 session is held on Saturday afternoon ahead of qualifying.

Q2 is the pole position shootout which decides the order of the front four rows, with the rest of the grid organised on Q1 times, for the Spanish GP on Sunday.

Moto2, Moto3 and MotoE are also in action during the Spanish GP. 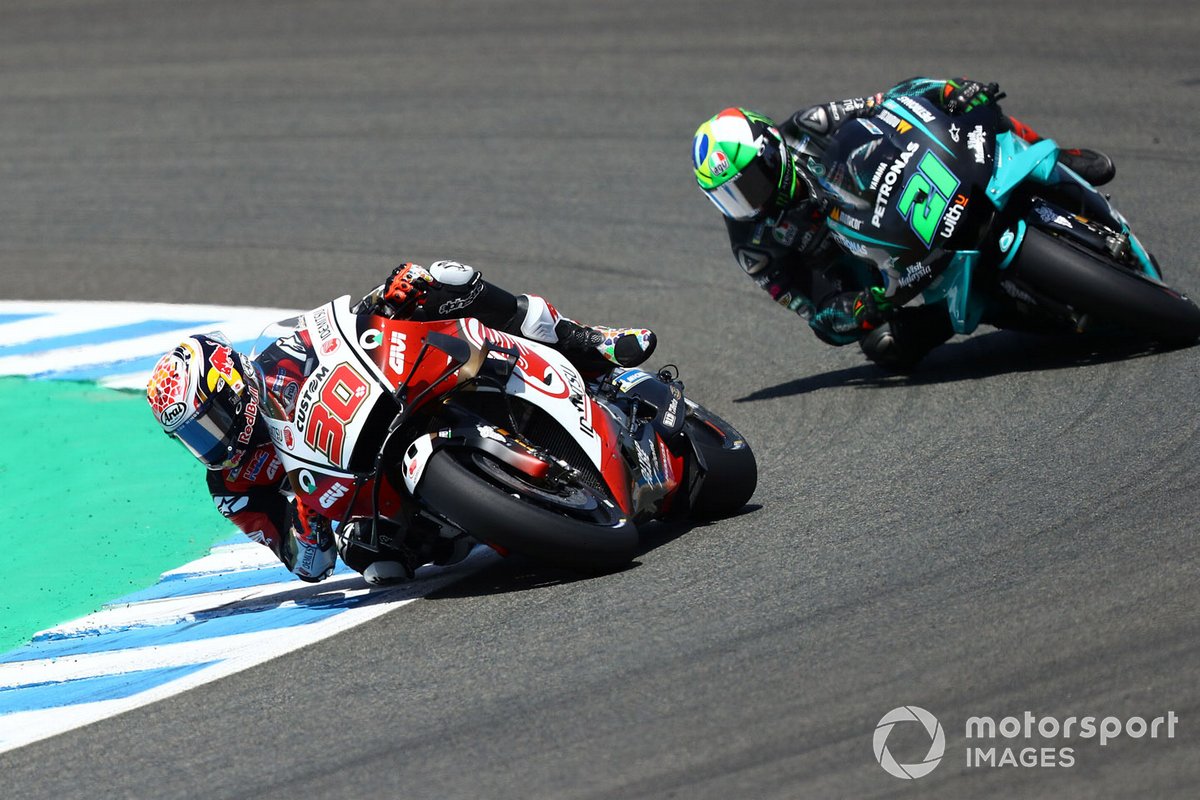 BT Sport’s live coverage of Sunday’s action starts with the warm-up sessions at 7:15am, taken from the world feed, before switching to its own broadcast at 9:00am for the pre-race show ahead of the MotoE race.

Can I stream the Spanish MotoGP?

Viewers in the United Kingdom can also stream the Spanish GP by purchasing a video pass from MotoGP.com. A one-off video pass, the remainder of the 2021 MotoGP season, costs £173.94.

Jerez is set for dry and sunny conditions throughout the weekend, with a very small chance of rain. Highs of 23 degrees Celsius are forecast on race day, which is around three degrees warmer than the Portuguese GP.