MotoGP race winner Alex Rins admits he initially thought team boss Davide Brivio's exit from Suzuki "was a joke" when the Italian told him of his decision. 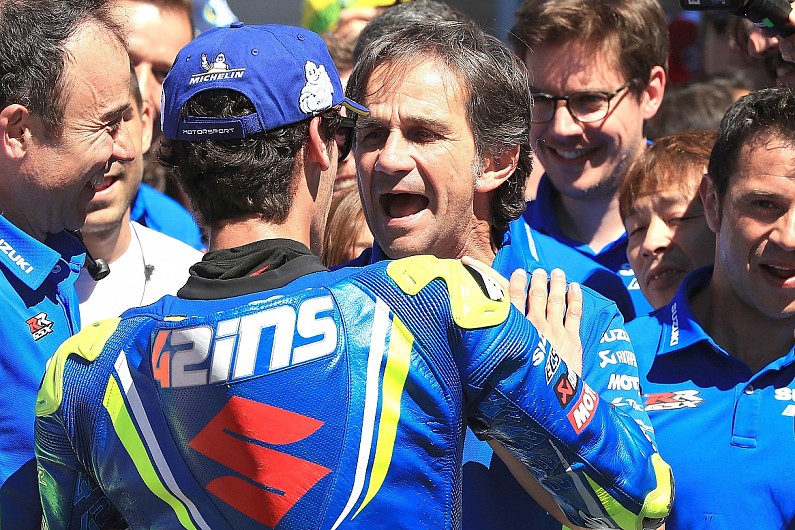 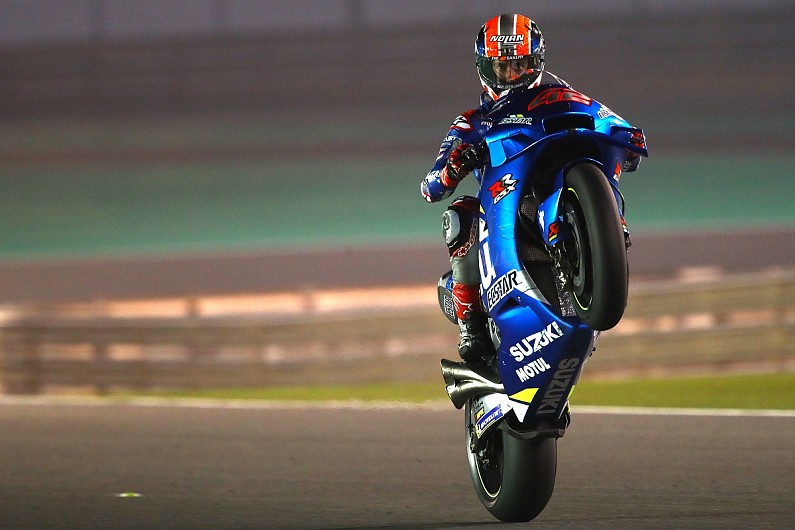