© 2020 Autosport.  All rights reserved.
Previous / Rins to evaluate shoulder operation after Portimao
Next / Bezzecchi not given VR46 nod to join Aprilia 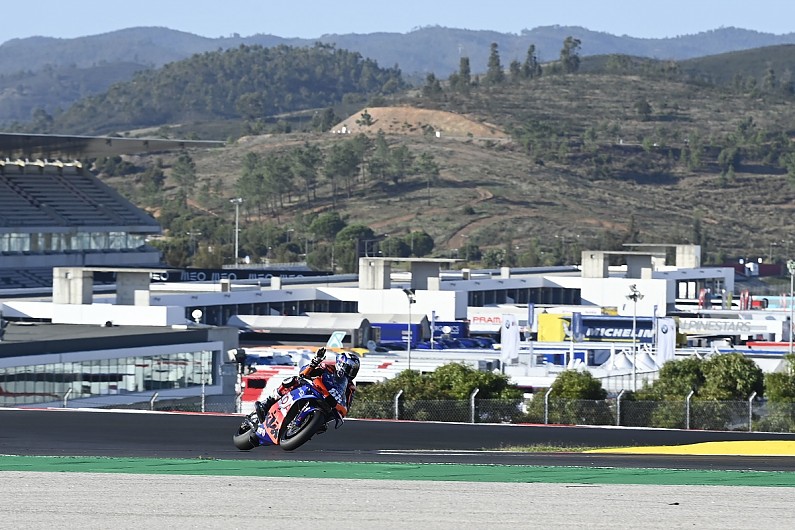