Takaaki Nakagami has secured an historic maiden MotoGP pole position for the Teruel Grand Prix. Here's how and when you can watch the race.

Qualifying was also a nightmare for Andrea Dovizioso as he dropped out in Q1 and will start the Teruel GP in a lowly 17th place for Ducati.

Aragon GP winner Alex Rins lines up from the outside of the front row for Suzuki ahead Maverick Vinales in fourth place on the factory Yamaha, while the team is still without Valentino Rossi who is out of action having tested positive for COVID-19.

Johann Zarco led the Ducati charge in fifth place on his Avintia ahead of last week's polesitter Fabio Quartararo on the Petronas SRT Yamaha. 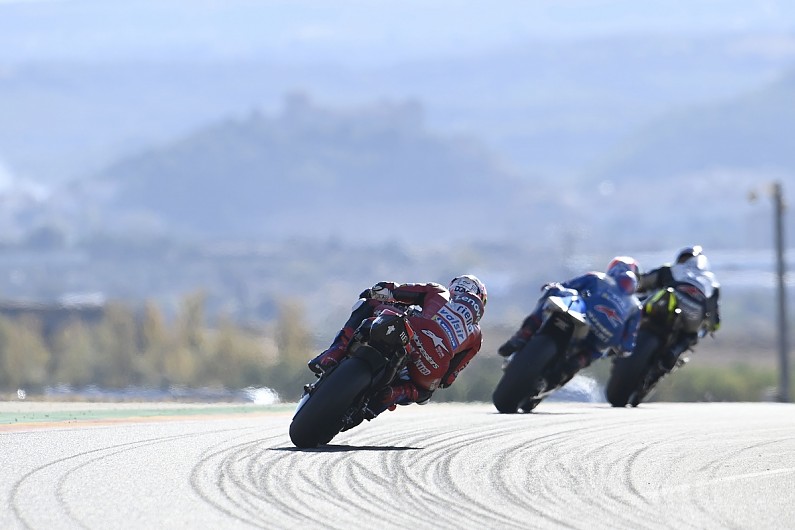 When is the MotoGP Teruel Grand Prix?

The start time for the Teruel GP is one hour earlier than the usual European schedule to avoid clashing with the Formula 1 Portuguese GP for television broadcasters. 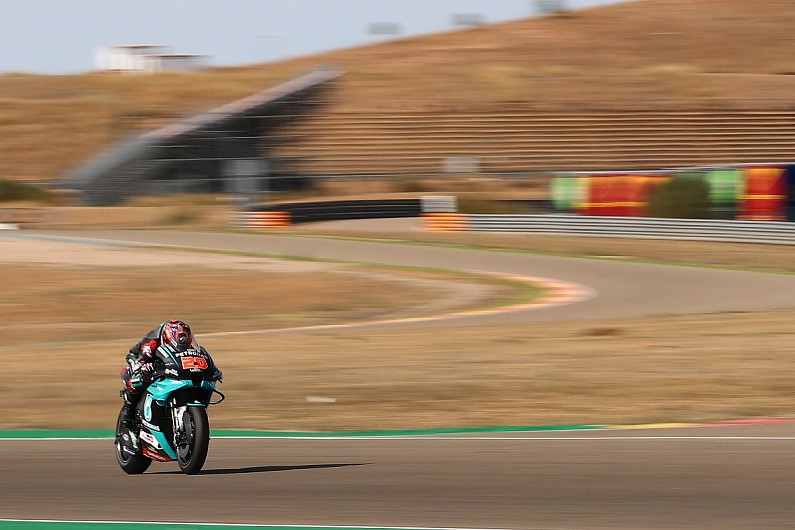 BT Sport will also be showing the Moto3 and Moto2 races from Aragon.

Current weather forecasts predict cloudy but dry conditions at Aragon for the whole of race day, with a high of 19 degrees Celsius for the start of the MotoGP race - approximately the same temperatures as qualifying.