Valentino Rossi says his protege Francesco Bagnaia is riding the Ducati in "the perfect way" at the MotoGP Emilia Romagna Grand Prix at Misano. 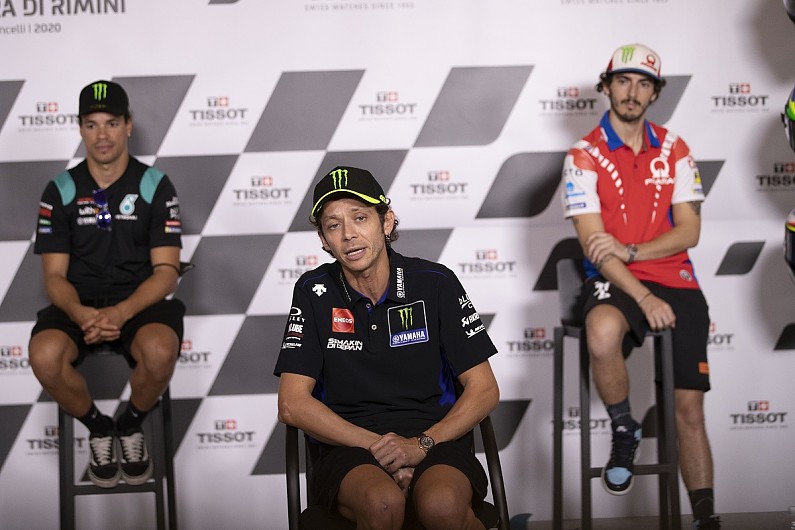