Valentino Rossi admits his low-key MotoGP Spanish Grand Prix weekend was down to him being unable to "make the tyres work properly" on his Yamaha. 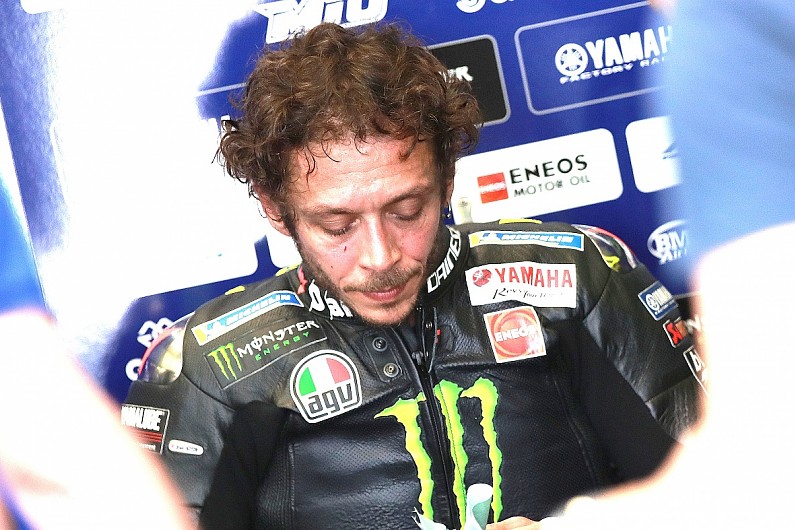