After the COVID-19 enforced postponements and cancellations, MotoGP is finally returning to action this weekend with the Spanish Grand Prix, and here's how to watch qualifying this weekend.

While Moto2 and Moto3 were able to get their respective 2020 campaigns underway in Qatar before the enforced lockdown in March, MotoGP has been waiting almost five months since the end of winter testing in late February at the Losail International Circuit.

In a reshuffled MotoGP calendar, Jerez will host the opening two rounds of the season, with the opener - the Spanish GP - taking place this weekend before the Andalucia GP follows a week later.

All riders were given the opportunity to refamiliarise themselves with their bikes during a special pre-event test on Wednesday at Jerez before the traditional race weekend format started with Friday practice.

Fabio Quartararo was forced to sit out the opening 20 minutes of FP1 for riding an illegal French Superbike Championship-spec Yamaha R1 at Paul Ricard last month. 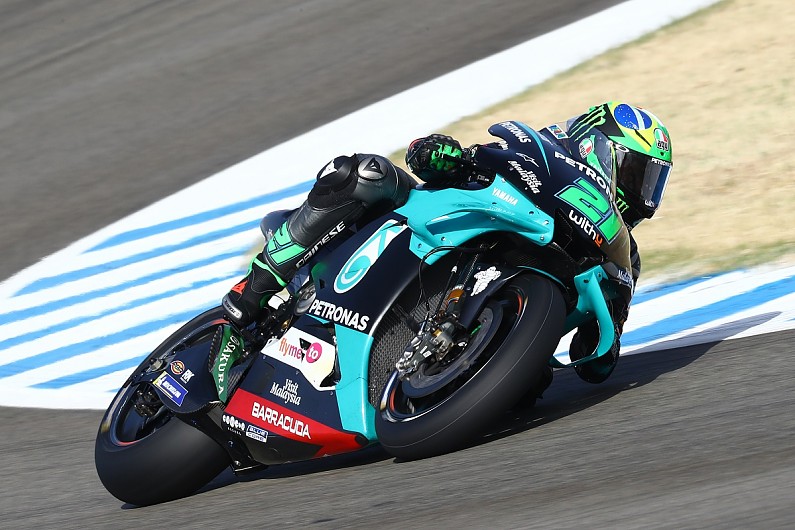 What time does qualifying for the Spanish MotoGP start?

At the height of the Spanish summer, the weather forecast remains hot and sunny, with highs of 35 degrees Celsius for qualifying.