© 2020 Autosport.  All rights reserved.
Previous / Rossi showing to be "more beatable" - Stoner
Next / Podcast: The impact of Petrucci's KTM move

Scott Redding had a hard time with the "professional aspects" of MotoGP and is more suited to a career in World Superbikes, believes his former team boss Francesco Guidotti. 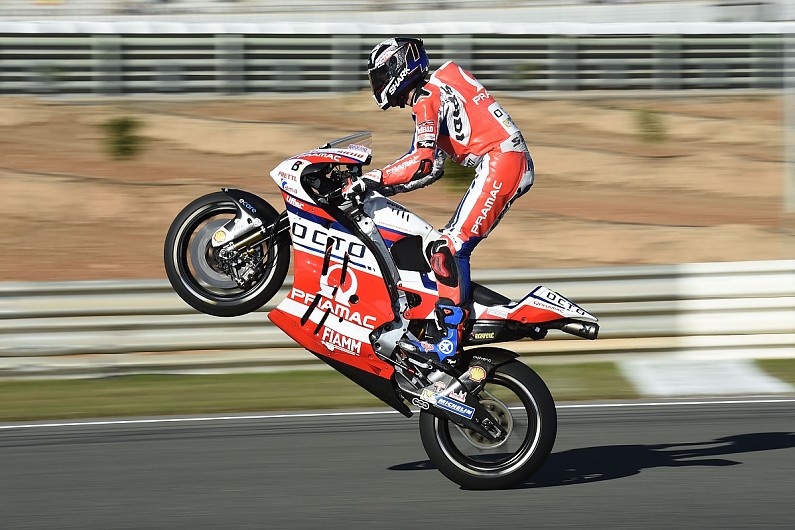