Valentino Rossi says his decision not to commit to extending his MotoGP career with Yamaha until later in the season was because he 'needed answers' on his own form.

The nine-time grand prix motorcycle world champion has been phased out of the works Yamaha squad for 2021 by Fabio Quartararo, who was announced as Maverick Vinales's team-mate on Wednesday.

Rossi was asked by Yamaha for a decision at the start of the year, but he wanted to wait for a handful of races in 2020 to see how competitive he is, having not won a race since the '17 Dutch TT. Rossi managed two podium finishes in the 2019 season.

He enters the new season with a change in crew chief to David Munoz, who comes from Rossi's own VR46 Moto2 squad, and admits he does have his sights set on continuing.

Should he do so, Yamaha has committed to supplying him with a full factory bike and support - likely lining up at Petronas SRT. 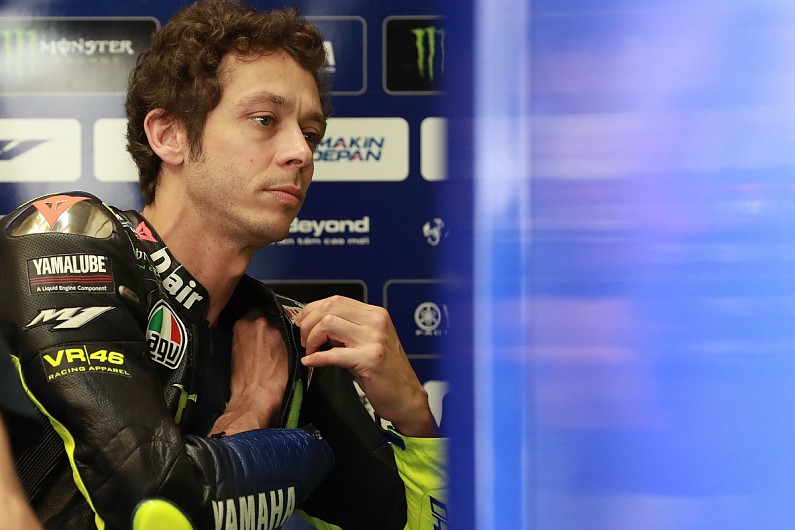 Commenting on Wednesday's announcement, Rossi said: "For reasons dictated by the riders' market, Yamaha asked me at the beginning of the year to make a decision regarding my future.

"Consistent with what I said during the last season, I confirmed that I didn't want to rush any decision and needed more time.

"Yamaha has acted accordingly and concluded the ongoing negotiations.

"It is clear that after the last technical changes and with the arrival of my new crew chief, my first goal is to be competitive this year and to continue my career as a MotoGP rider also in 2021.

"Before doing so, I need to have some answers that only the track and the first few races can give me.

"I'm happy that, should I decide to continue, Yamaha is ready to support me in all respects, giving me a factory-spec bike and a factory contract.

"In the first tests I will do my best to do a good job together with my team and be ready for the start of the season." 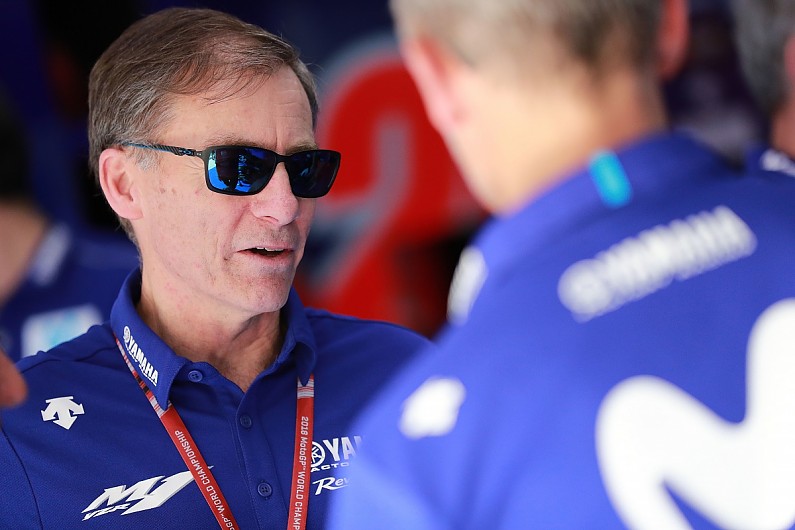 Yamaha boss Lin Jarvis called Rossi's decision "totally understandable", but had to act to secure Vinales and Quartararo in its factory line-up - two riders likely to be highly sought after, with the former linked to Ducati in recent months.

Should Rossi decide to retire at the end of 2020, Jarvis says Yamaha will continue to "expand" its collaboration with his VR46 Riders Academy and Master Camps.

"If he feels confident and continues to race, we will provide a Factory-spec YZR-M1 bike and full engineering support," Jarvis added.

"If he decides to retire, we will continue and expand our collaborations off track with the young riders' training programmes of the Riders Academy and the Yamaha VR46 Master Camp, and with him as a Yamaha brand ambassador.

"Anyway, that is all speculation - right now we have a full season ahead of us and I can assure the fans that Valentino will have our 100% support every day until he eventually one day decides to hang up his leathers."