Valentino Rossi could only manage eighth in the MotoGP Australian Grand Prix having led early on because Yamaha's speed deficit meant he was "the slowest on the straight". 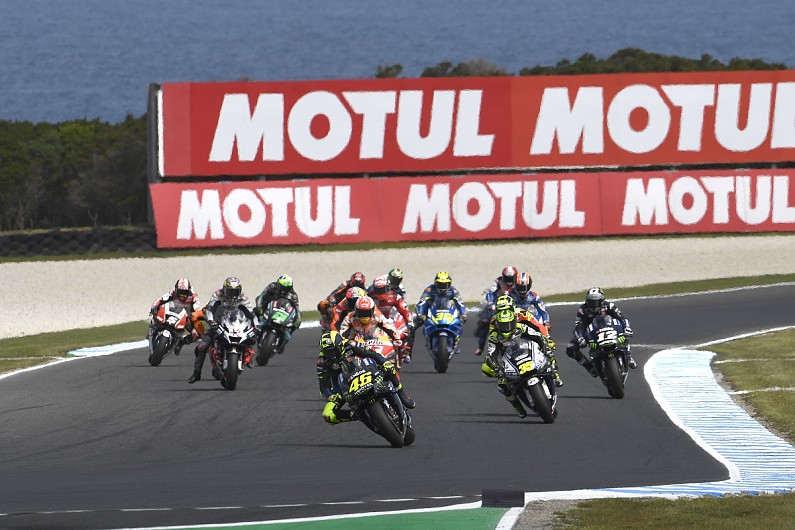