Maverick Vinales says he was not going to settle for second place in MotoGP's Australian Grand Prix and that he would have rather crashed, which he ended up doing 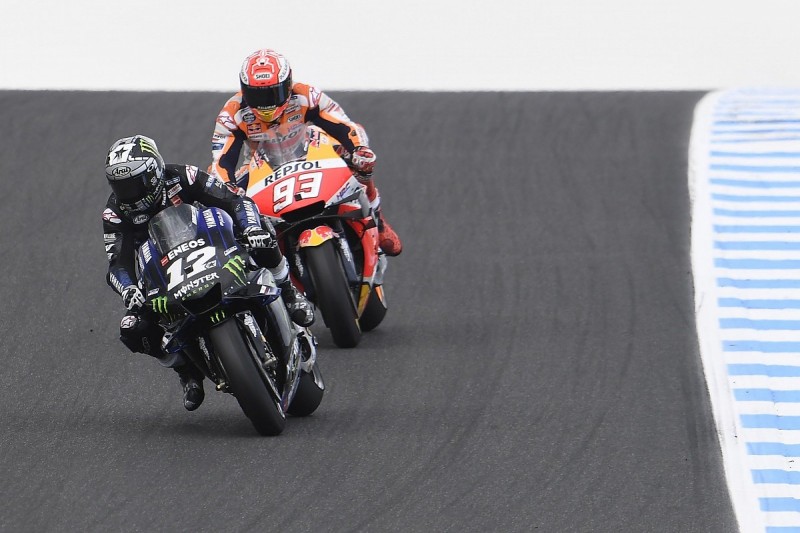