After a surprise podium at the Red Bull Ring, Petronas SRT MotoGP rider Fabio Quartararo says he is "impatient" to go to tracks where the Yamaha stands a better chance of winning.

Quartararo led the opening laps of the Austrian Grand Prix, but was overtaken by both Andrea Dovizioso's Ducati and Marc Marquez's Honda on lap six of 28.

He was able to hold position after that to finish in third place, helped by a crash for the Pramac Ducati of Jack Miller, leading home factory Yamaha pair Valentino Rossi and Maverick Vinales.

Quartararo described his Austria podium as the most "satisfying" of the three he's earned to date in MotoGP because he "never thought" he could achieve it at a track where Yamaha's deficiency in a straight line should have been a big penalty.

"First of all, I didn't even expect to hold for so long against Marc [Marquez] and Dovi [Dovizioso]," said Quartararo. 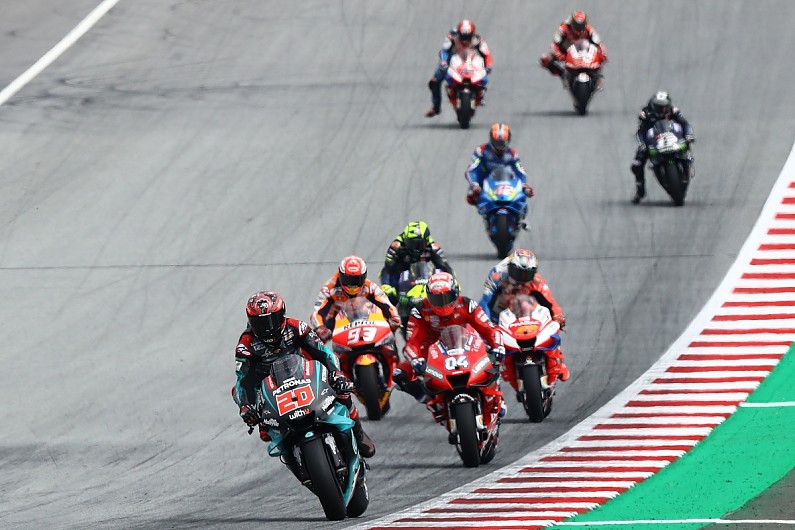 "That's one of the first times I manage the tyres so well, better than in Brno, where I wasn't on top of it. I really handled the engine braking well.

"It's good to be able to think while I'm on the bike and to make progress little by little during the race and not only during the qualifying."

He added: "Even when I was ahead, I was taking care of my rear tyre and I didn't think I'd hold on so much as we knew we were really weaker than the others on the straights.

"I managed to maintain my own rhythm and most of all, I resisted Valentino's pressure and extended my gap lap after lap.

"I found myself at ease and was super-confident." 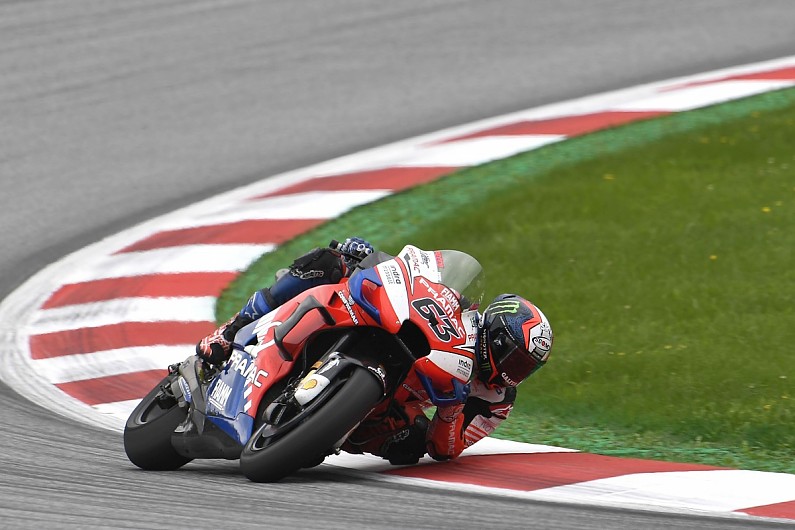 "Best result of the year, closest gap to the front of the year, and I think that this weekend can be the base for the next ones," said Bagnaia.

"Very happy about the work done.

"We can be happy, because it's the first true grand prix we make, I think, because every time, every day in FP1 or in FP3 we were disappearing on the other weekends, and this weekend we were more constant."

Registering five DNFs in the first half of the season, Bagnaia made big progress at the post-race Brno test last week, and believes this is the key to turning his campaign around going forward.

"All the first part of the season we have had lot of ups and downs, a lot of crashes, and after the crash in Brno [in FP1] we said start again, from zero, with the base setting of the first test," he added.

"And we have continued in this direction, and we are working very well, more calmly, and I think this has been the key to being constant this weekend."

Bagnaia has a contract extending through next year for the Pramac Ducati outfit, while Miller's new deal with the team was announced on Wednesday after the Red Bull Ring weekend. 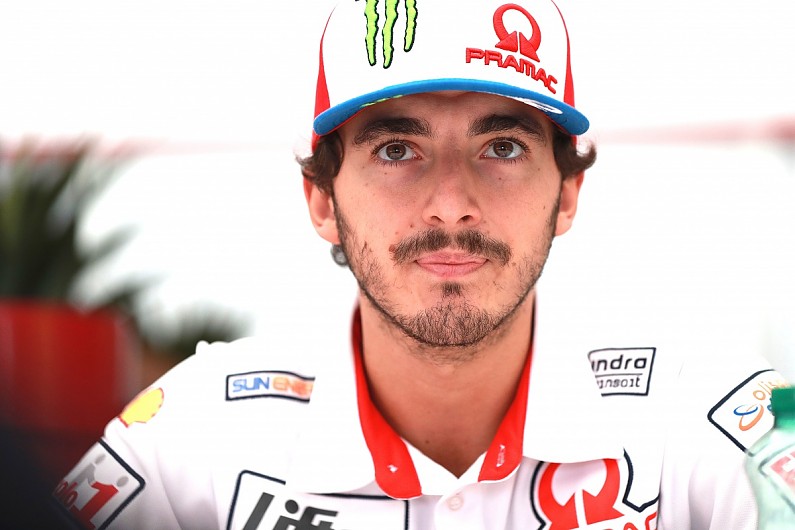