Aprilia MotoGP rider Andrea Iannone believes the feedback he has provided the manufacturer in the 2018 post-season tests has "taken it a bit by surprise". 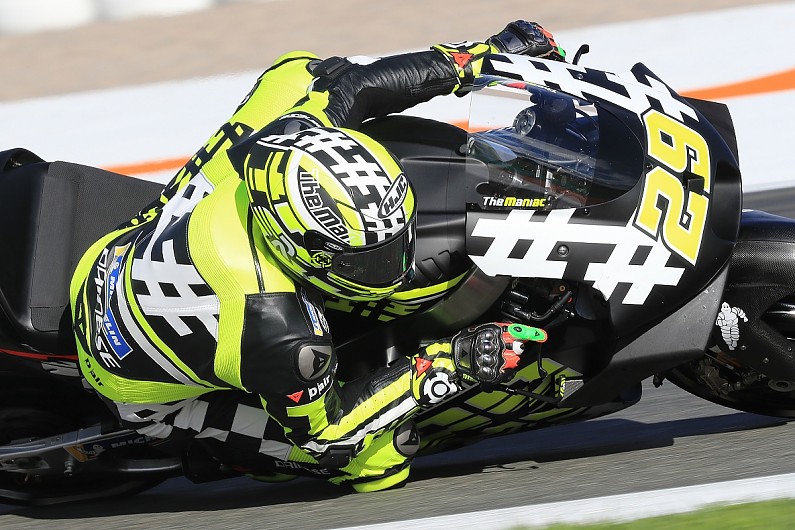