Three-time MotoGP champion Jorge Lorenzo has admitted he was "very close" to retiring before he sealed a deal with Honda ahead of the 2019 season. 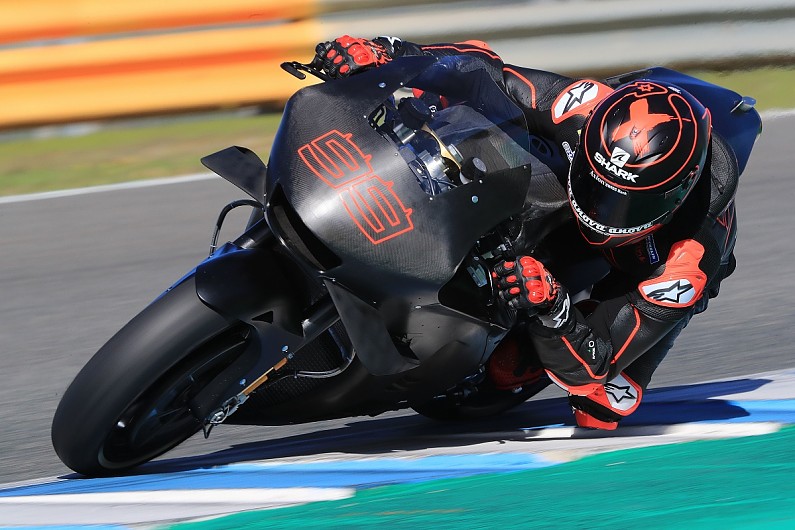