Pramac Ducati rider Danilo Petrucci believes Honda rival Marc Marquez should have been penalised for their run-in on the opening lap of the Mugello MotoGP race. 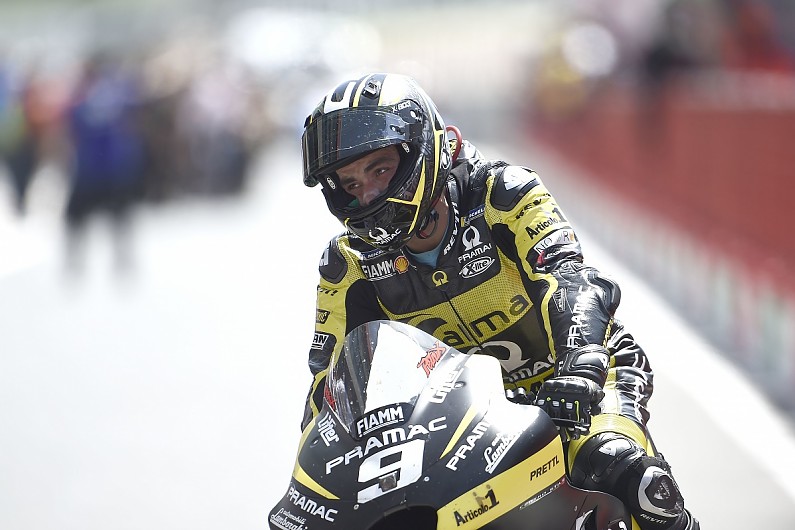