Maverick Vinales has admitted MotoGP team-mate Valentino Rossi's side of the Yamaha garage is handling the team's tough 2018 season better than his. 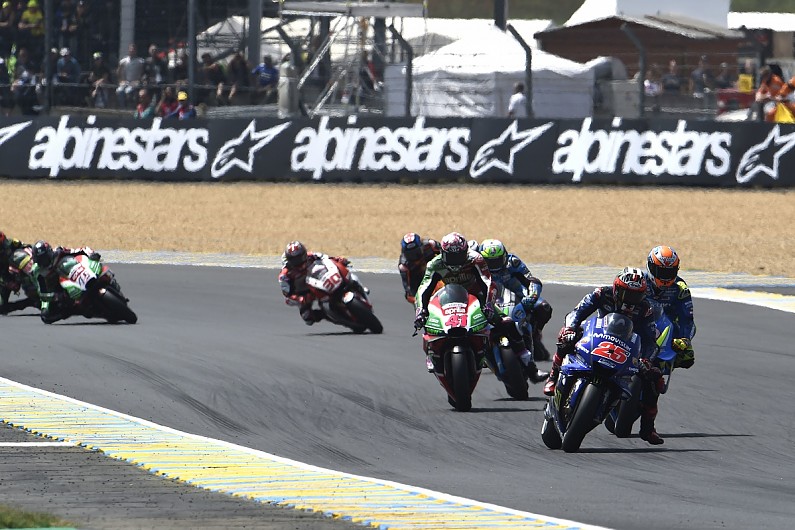