Reigning Moto3 champion Danny Kent admits he was relieved to have a smooth return to Moto2 machinery in a test last year, following his disastrous 2013 season in the class

After finishing fourth in Moto3 in 2012, the British rider moved up to Moto2 with Tech 3, but a pair of 12th-place finishes were his best results before breaking his collarbone at the penultimate round.

He returned to Moto3 in 2014, before switching to Leopard Racing and winning six races on his way to last year's title.

Having elected to move up to Moto2 with the team rather than graduating straight to MotoGP in 2016, Kent admits he was anxious about getting back on a Moto2 bike last November.

"2015 was obviously amazing, winning the championship, it gave us a lot of motivation and we did a two-day test on the Moto2 bike after Valencia, we went to Jerez, and we had a great two days there," Kent told Autosport.

"It was a big relief, because we had that one bad year in 2013 with Tech 3 and it was a disaster of a year.

"Obviously that was in the back of my mind when we went to the test, because going back to Moto2 I didn't want it to be a bad year.

"Within the first day of riding the bike, we already went one second faster than we ever did around Jerez on the [2013] Mistral. And on the second day we were two seconds faster.

Kent says the continuity of graduating with the Kiefer Racing-run Leopard outfit as it also returns to Moto2 is another boost.

The 22-year-old has tested at Barcelona, Valencia and Jerez in the last month, with Jerez and Qatar to host official tests before the season opener at the latter next month.

"This was very important for me," he said.

"I wanted to go to Moto2 with a team that we won the world championship with, and keep the crew the same.

"And also the crew I'm taking with me, they have got Moto2 experience already, with Stefan Bradl in 2011 when they won the championship. 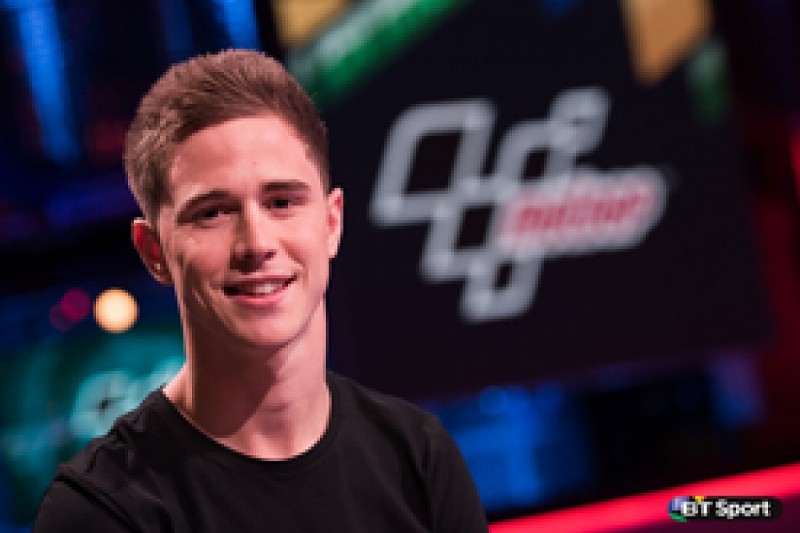 "So they've got good pedigree there. Things are going in the right direction, I've worked hard, had a great test, really there is no reason why we can't have a good year.

"We can be realistic, I've got a great team behind me, I'm on a great bike, we had a great first test and we just need to keep working hard."