Johann Zarco has secured the 2015 Moto2 title, after an injured Tito Rabat withdrew from the Japanese Grand Prix at Motegi 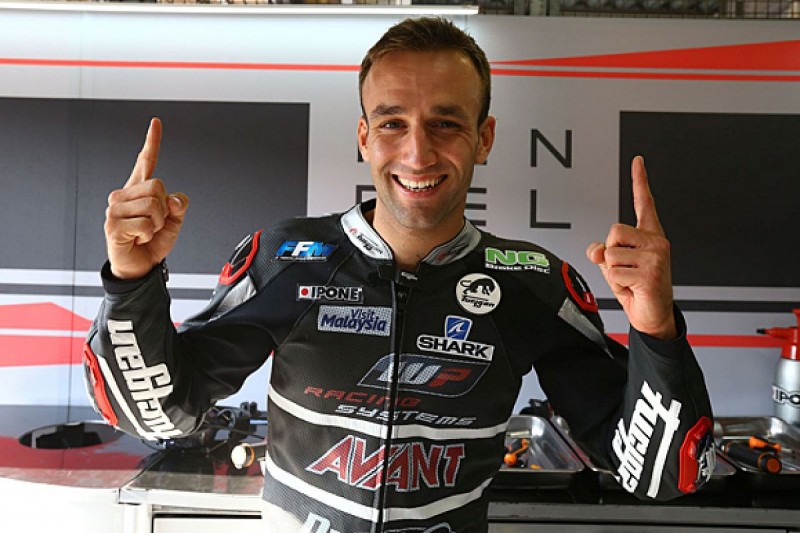 Zarco leads the championship by 78 points and, with 75 on offer in the three remaining races after Japan, was already a strong chance to wrap it up this weekend.

However, Rabat withdrew after turning eight laps in practice, having fractured the radius in his left arm in a training crash earlier this week.

"There was little pain, but I just didn't have the power in the injured arm needed to cope with the hard braking areas here at Motegi," Rabat said.

"To continue this weekend would have made no sense.

"I am disappointed we weren't able to fight to the end, but congratulations to Johann Zarco on the championship.

"He's ridden a faultless season and will be a worthy champion."

French rider Zarco graduated to Moto2 in 2012 after finishing second in the 125cc championship with Ajo Motorsport in '11.

He finished 10th, ninth and sixth in the last three seasons, but rejoined Ajo in 2015 and has enjoyed a breakout campaign.

The 25-year-old won his first Moto2 race in Argentina, and has since added five more victories to his tally.

Setting up his dominant championship position, Zarco finished on the podium in 12 consecutive races between the Austin GP in April and San Marino last month.

Now, with Rabat's Motegi withdrawal, Zarco can not be overhauled in the standings.

While Rabat will graduate to MotoGP with Marc VDS next year, Zarco has already decided to remain in Moto2 with Ajo, although he has been linked with a Suzuki test role.

Zarco had not won a Moto2 race in three years of trying prior to joining Ajo this season as it stepped up from Moto3.

The former Red Bull Academy member said he preferred to stay in the intermediate category another year to "understand how to remain at this level [of performance]". 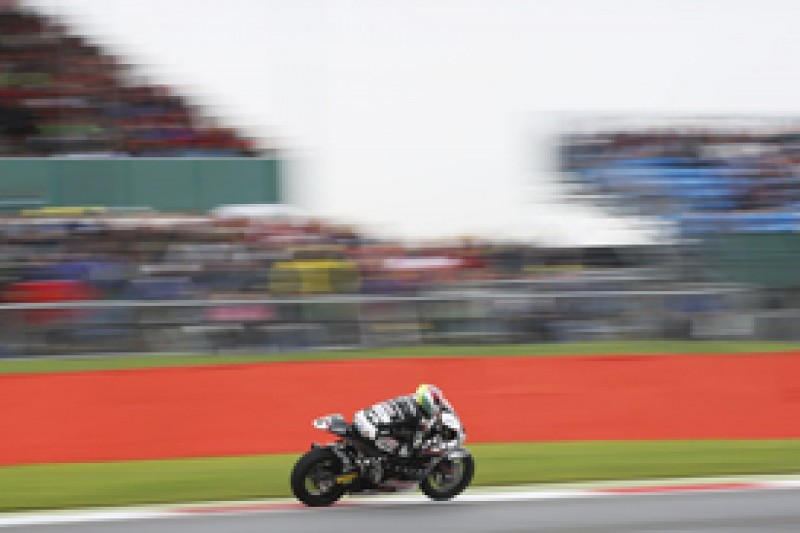 "After many years of struggling and struggling, you're working to have this perfect season.

"It's a shame because there are too many riders who work for a long time, they have one good year then they are going down for like seven years.

"They are maybe only happy one time in their career. I don't want to be one of these guys.

"I want to understand how to stay as one of these good riders."