The Le Mans Esports series has revealed the format of its Super Final that will celebrate the "spirit" of the Le Mans 24 Hours during the 2019 race.

The teams and drivers, revealed earlier this week, will compete in nine races on the Xbox One exclusive Forza Motorsport 7 and the format is designed to build a narrative and create strategies.

To encourage variety across the wide spectrum of sportscars, the teams will have a budget of €150million to build a "fantasy" garage that will also encourage tactical variation, with seven car categories used across the nine races.

The teams will have a pre-determined set of cars to choose from which they can use for each race, with cars such as the Ferrari 250LM, Ford GT40 MkII, BMW M1 Procar, the Sauber-Mercedes C9 and the Mazda 787B featuring in a bid to recapture the historic battles witnessed at Le Mans.

Competitors will race on both the historical and modern varieties of Le Mans as well as experiencing World Endurance Championship rounds Silverstone, Sebring and Spa.

The first and final race will use a traditional Le Mans start, meaning drivers must dash to their rig and take the wheel to begin.

The Le Mans start will play a crucial role in race nine, which will decide the LMES champions, as points accumulated over the first eight races set the grid and the intervals between teams.

The LMES champions will take their share of a $100,000 prize pool and celebrate their victory on the real-life Le Mans podium. 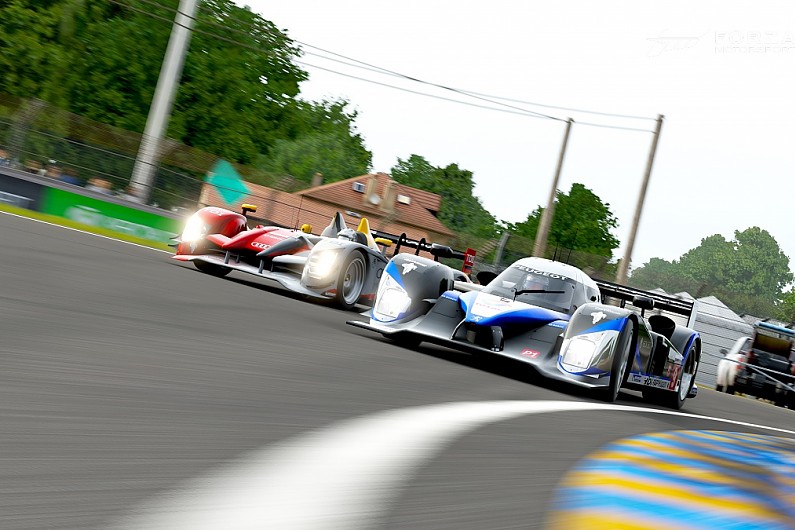