Nino Vaccarella, a hero of the Targa Florio road race in his native Sicily, has died at the age of 88.

Vaccarella won the Targa three times, first with Ferrari in 1965 and then driving for Alfa Romeo in 1971 and '75, during a racing career that included wins at the Le Mans 24 Hours and Sebring 12 Hours, in addition to four world championship Formula 1 starts.

A driver dubbed the Flying Headmaster courtesy of his role at the private school run by his family was revered on Sicily: the public roads that made up the 45-mile Circuito Piccolo delle Madione were daubed with his name ahead of the event each year.

Enzo Ferrari dubbed him a "temperamental driver" in his early-1980s book Piloti, che gente… about all the drivers who had raced his cars.

"Calm and staid on the outside, you could feel that within him burned the fire and passion of his native land," he wrote.

"The route of the Madonie highlighted his skills as a road racer and it took something special for him not to win or at least be among the leaders."

Vaccarella was brought into the Ferrari works set-up after impressive performances aboard the Italian manufacturer's machinery run by the Scuderia Serenissima privateer team.

He finished second on debut with the factory in the 1963 Sebring 12 Hours in a Ferrari 1-2, sharing 250P with Willy Mairesse and Lorenzo Bandini, and finished in the same position aboard a 275P co-driven with Lodovico Scarfiotti 12 months later.

That was a prelude to victories at the 1964 Nurburging 1000Km in May and then Le Mans, sharing a 275 with Jean Guichet, the following month. A first Targa win followed in 1965 at the wheel of 275 co-driven by Bandini. 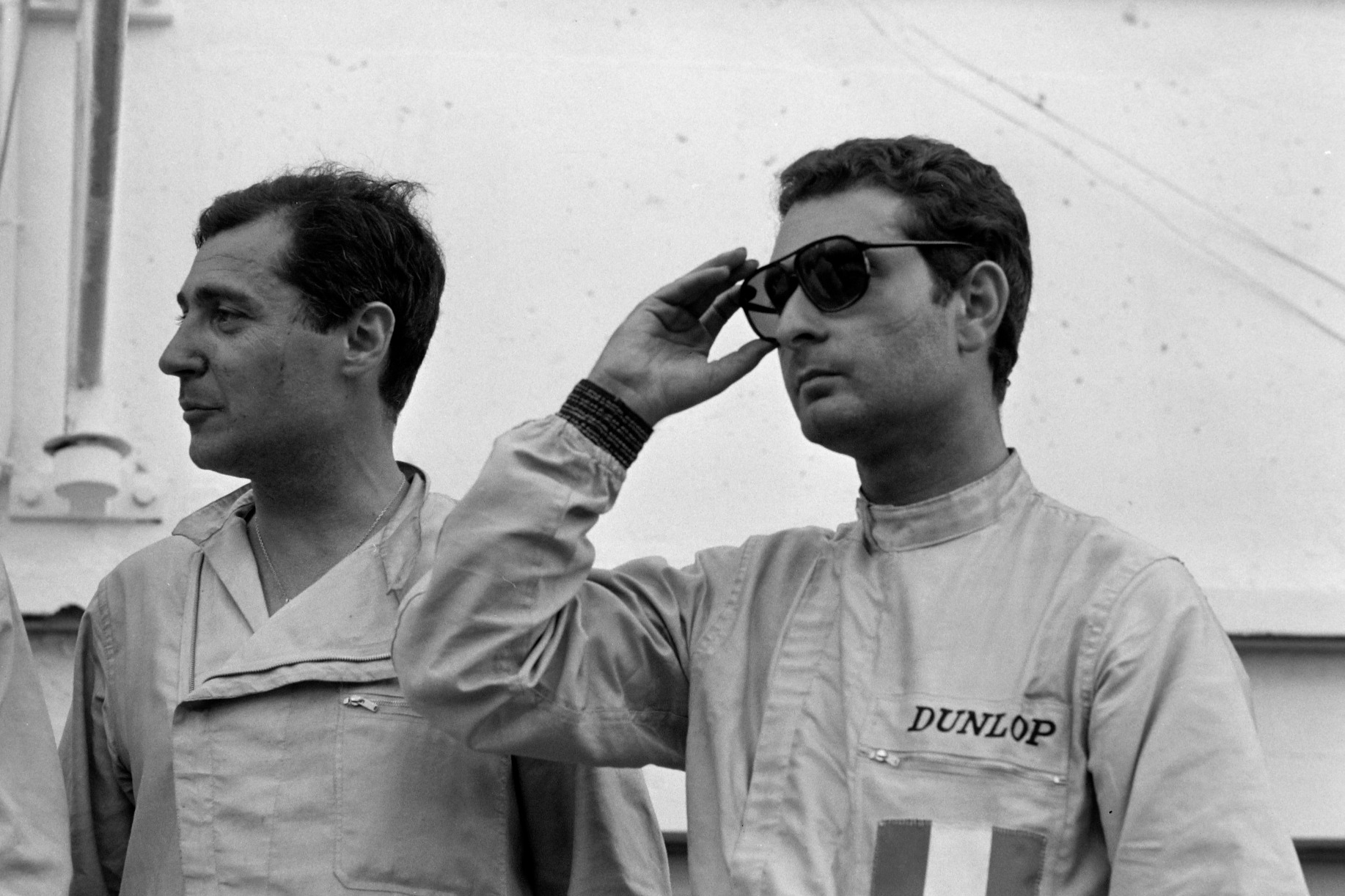 Vaccarella won the Le Mans 24 Hours in 1964, but was most famous for his three Targa Florio victories

Vaccarella finally won at Sebring in 1970, his last season with Ferrari. Mario Andretti sealed the victory after taking over the controls of the 512S in which Vaccarella and Ignazio Giunti had completed the majority of the race for the final 55 minutes.

PLUS: The 12 greatest Sebring 12 Hours ranked

Victory number two at the Targa came after Vaccarella joined Alfa Romeo for its 1971 World Championship for Makes campaign.

He notched up a win on home turf driving a T33/3 prototype with Toine Hezemans, also finishing third at Sebring and second in the Zeltweg 1000Km.

His final win in the Sicilian classic came in 1975, after the event had lost its world championship status, sharing an Alfa T33/TT/12 with Arturo Merzario.

Vaccarella opted to hang up his helmet after the 1975 Targa to concentrate on his teaching role.

His four world championship F1 starts in 1961, 1962 and 1965 each came at the wheel of different makes of car. He raced a De Tomaso, a Porsche and a Lotus for Scuderia Serenissima in the first two of those years before a solitary outing with the Ferrari factory at the 1965 Italian Grand Prix at Monza.

His best F1 result came in the non-championship Coppa Italia at Vallelunga in 1962, a third place in a Serenissima-entered Cooper-Maserati.

Born in Palermo, Vaccarella started racing in his father's Fiat Abarth 1100 in 1956.

He rose to prominence with a victory at the 1959 Pergusa Grand Prix at the Enna-Pergusa circuit in Sicily after which he came under the patronage of Serenissima boss Count Giovanni Volpi.