Shane van Gisbergen thought his Le Mans 24 Hours dream was dashed by the COVID-19 pandemic, but free to travel again and with a race seat secured for this year, could this be the chance the Supercars star uses to shine on the global stage?

Shane van Gisbergen knows that well. As a New Zealander living in Australia, he paid the price of both countries taking an ultra-conservative approach to case numbers, largely controlled by militant border controls. The highest price was the time he couldn’t spend with his family and friends across the ditch.

But border protocols also cost him the opportunity to bring a motor racing dream to life.

In February 2020, before the full effects of the pandemic were clear, van Gisbergen inked an incredible deal to race a Eurasia Motorsport LMP2 entry at Le Mans alongside Nobu Yamanaka and Daniel Gaunt.

It was a dream come true. For years van Gisbergen had been eyeing a start in the twice round-the-clock classic, only for clashes - usually with the Darwin Supercars round - to intervene. Finally there was a window and he had a drive.

Then Australia slammed its borders shut to keep as much COVID-19 out as possible and van Gisbergen’s Le Mans dream started to slip away. He held out hope for as long as possible, particularly when the Aussie government started to allow authorised travel for work purposes. He could go and come back, but would have to serve two weeks of hotel quarantine upon arrival to Australia. When the Supercars calendar started chopping and changing due to state border controls, to an incredibly unpredictable level, heading overseas was a risk van Gisbergen just couldn’t take. His day job had to come first. And the trip to Le Mans had to make way.

“It was gutting,” says van Gisbergen. “There was a possibility that it could have happened even after COVID started, but then all of the Supercars dates kept changing, so I couldn't go and then do the quarantine after. It was a missed chance there, but I finally get to go.”

That’s right. Two years later and van Gisbergen is finally going to live out his Le Mans dream. This time it’s in a GTE Pro entry, in a Riley Motorsports Ferrari 488 GTE Evo. Once again, a gap in the Supercars calendar appeared. And now, with borders open, van Gisbergen is ready to grab the opportunity with both hands.

“It is so cool,” says the Kiwi. “It’s on the list of races I haven’t done, but really want to. It’s hard to get a one-off drive for races like that. Especially for us Supercars drivers. There is always a conflict with the Darwin round and the Le Mans test weekend or the race itself. So it’s awesome that, finally, there’s no conflict.” 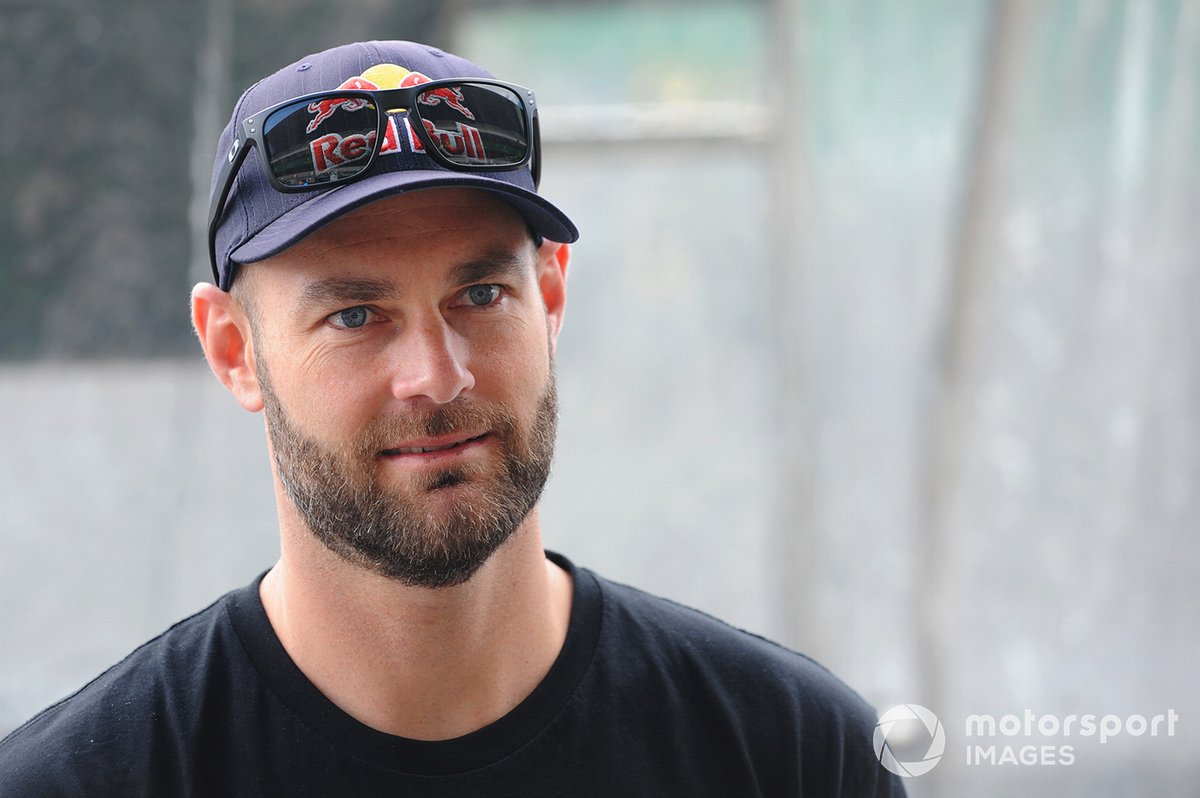 Van Gisbergen has contested multiple high-profile endurances races, including Bathurst, Spa and Daytona, but will make his Le Mans 24 Hours debut this month

Van Gisbergen freely admits that he doesn’t quite know what he’s walking in to. He’s never been to Le Mans and he’s never driven a GTE car in his life. That would be daunting to many, but it’s unlikely to phase Giz. His talents may not be fully appreciated on the world stage, but make no mistake, he is among the most naturally gifted drivers on the planet.

That’s not only evident by his dominance in Supercars but by his versatility. Perhaps most relevant is his GT3 experience. In 2016, as a factory McLaren driver, he won the Bathurst 12 Hour alongside Jono Webb and Alvaro Parente. He then went to Europe and won the Blancpain GT Series Endurance Cup with Rob Bell and Come Ledogar courtesy of wins at Monza and Paul Ricard.

In late 2020, making the most of a narrow window to visit New Zealand, van Gisbergen decided to take up rallying, a discipline revered by his father Robert. He debuted in the single-day City of Auckland Rally in RVG’s Ford Escort RS 1800 and won his class. The next day he took an outright win in the Battle of Jacks Ridge rally sprint in an AP4-spec Mitsubishi Mirage.

"Hopefully I can do more in the future and it becomes a regular thing again, whether it’s in Europe or America. I’ve really missed racing overseas the last few years. I can’t wait to get back over there" Shane van Gisbergen

On that same trip he returned to his open-wheeler roots with an appearance in the 2021 New Zealand Grand Prix. Van Gisbergen does have Toyota Racing Series experience, but not since the early 2000s. He qualified 10th and was then forced to start from pitlane after accidentally setting off the in-car fire extinguisher before the race when he pressed the wrong button trying to fire up the engine.

Of course, van Gisbergen and his six-foot-something frame, completely unsuitable for a single-seater, charged through the field and won comfortably.

Fast forward to early 2022 and the now two-time Supercars champion decided to take his rallying quest to a new level with an outing in the Australian Rally Championship in an R5-spec Skoda. In Canberra, the home of the all-conquering, Toyota-backed Bates Motorsport team. Okay, he couldn’t quite beat Harry Bates, but he did finish second and came home with a wet sail that included winning the Power Stage. More ARC outings are likely to follow, and wins feel inevitable, while he’s also set to make his World Rally Championship debut in New Zealand this October. 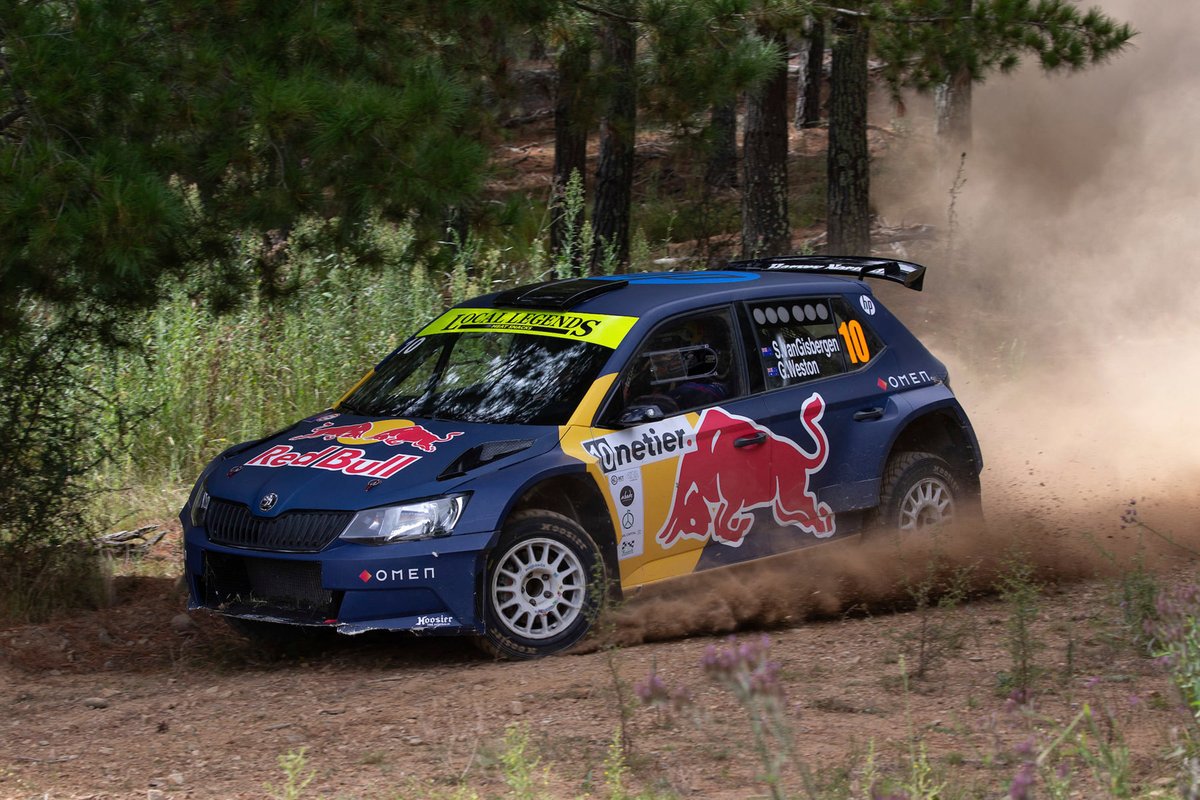 As well as his outrageous natural ability, van Gisbergen is also hugely technical and happy to be driven by data. Hence why he’s so confident that, despite his lack of GTE knowledge, he will get his head around the challenge waiting for him in France.

“I don’t really know anything about driving a GTE car,” he says. “They’ve got a bit more downforce than a GT3 car and a bit more grunt, but no ABS. I guess they run pretty low downforce at Le Mans, given the style of circuit.

“But to be honest I don’t know what to expect. The best thing is we get so many laps on the test weekend. I’ll get plenty of miles, which is the best thing. There’s plenty of opportunity to adapt.”

What van Gisbergen does expect is to be up against it as the only privateer GTE Pro entry, although even that’s a challenge he’s looking forward to. “I don’t have any goals or ambitions,” he says. “It’s pretty rare to be in Pro class and not be a factory team, so we’re probably up against it in some ways. But it’s awesome to get that opportunity. That’s pretty cool.”

What van Gisbergen does know is that he wants to use this Le Mans drive to reignite his overseas ambitions after they were extinguished by the pandemic.

“Hopefully I can do more in the future and it becomes a regular thing again, whether it’s in Europe or America,” he says. “I’ve really missed racing overseas the last few years. I can’t wait to get back over there.”

“To be honest I don’t know and I don’t mind,” he says. “It’s just good to get racing again. I think GT3 makes the most sense; it’s the most relevant and comparative to what I do in Supercars, so it’s easy to go back and forth between those classes.” 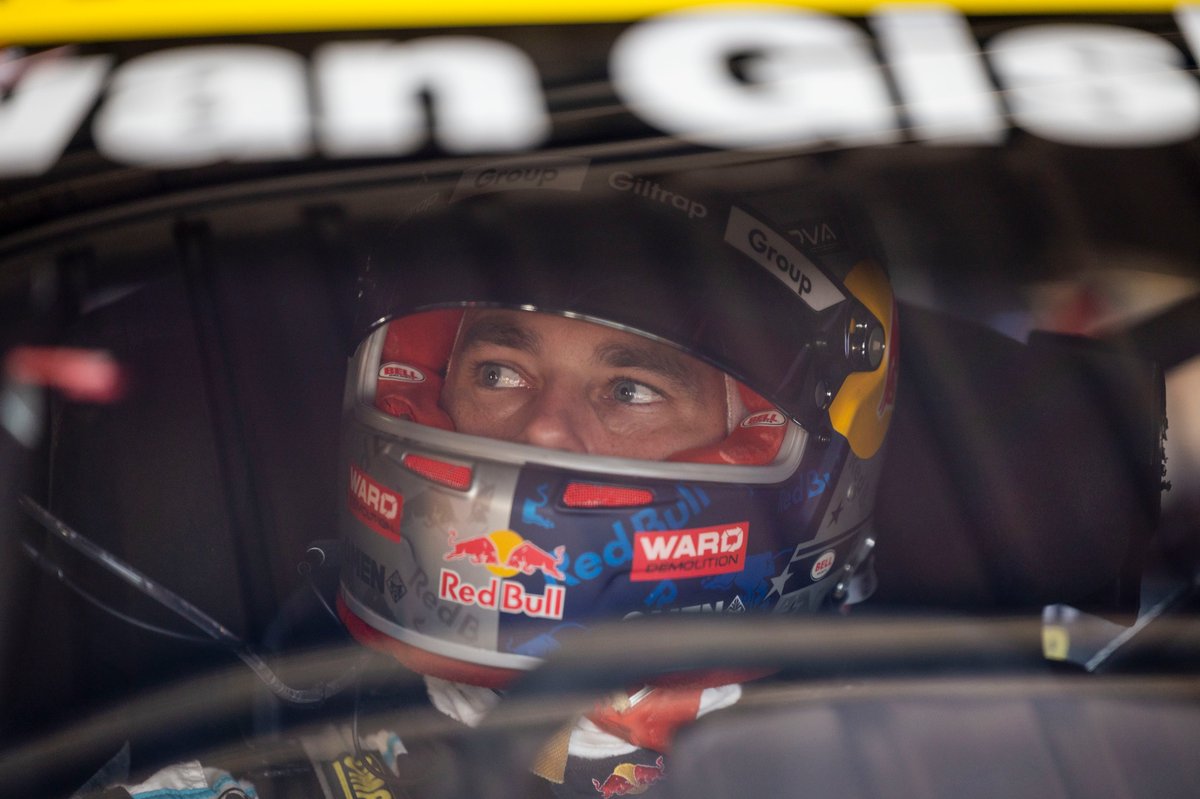 If van Gisbergen can shine on his Le Mans 24 Hours debut, what does the future hold for his racing ambitions on the global stage?