United Autosports has announced that Paul di Resta will return to the team to be part of its three-car assault on this year's Le Mans 24 Hours.

Hanson's promotion from a silver driver rating to gold over the winter forced United to change its line-up however, with ex-DTM driver Fabio Scherer replacing di Resta for 2021.

Now United has revealed it will be entering three ORECA 07 cars at Le Mans - taking up two auto-invites alongside its regular WEC car - and that di Resta will pilot its #23 car alongside two yet-to-be-named team-mates.

Nico Jamin, who will race for the squad in the European Le Mans Series this year, is the only confirmed driver in United's #32 car, while full-season WEC trio Albuquerque, Hanson and Scherer will share the #22 machine.

“It’s great news to announce that we are going back to the 2021 Le Mans 24 Hours," commented di Resta, who last month was named as one of Peugeot's six race drivers for its upcoming Le Mans Hypercar project.

"It’s nice to be part of that journey again and trying to retain the win that we got with Phil and Filipe last year. It’s obviously a different set up this year, but it’ll be interesting to see how it goes with my new team-mates when they are announced. 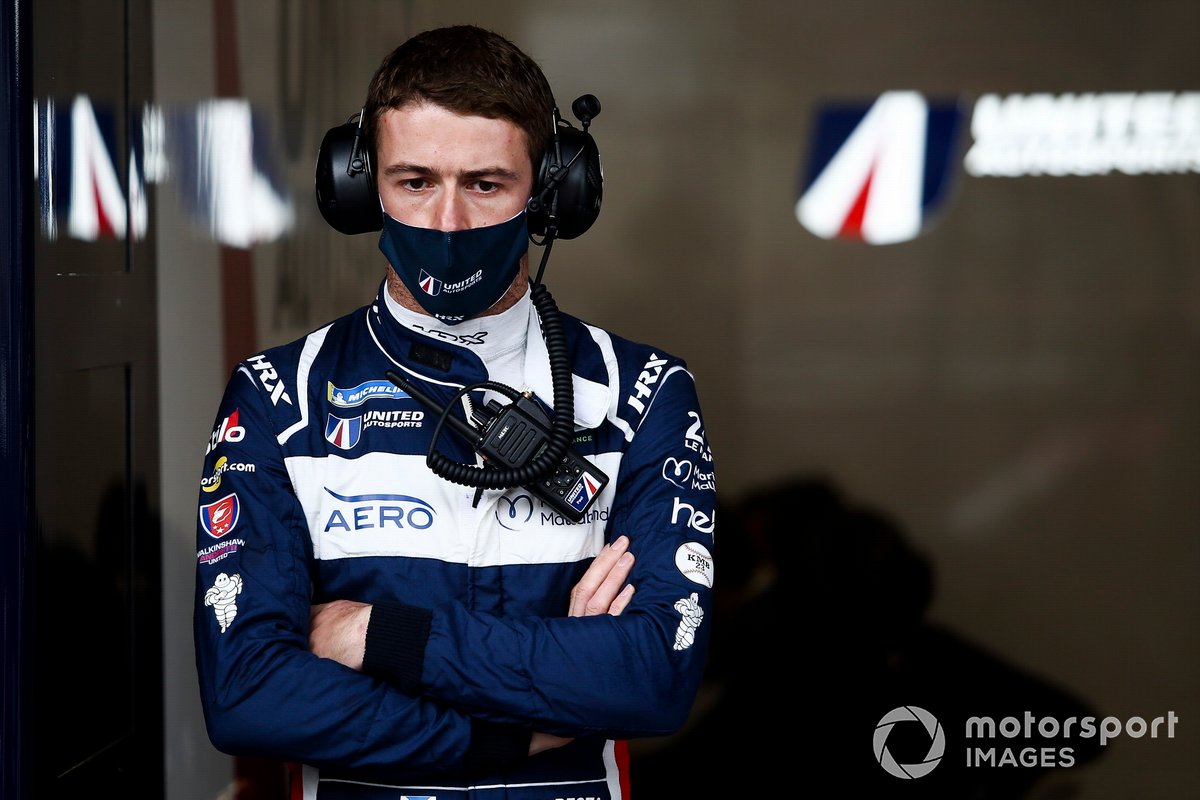 "I’m definitely looking forward to going racing again. LMP2 looks very strong once again and Le Mans is the best race in the world to get to grips with, so it can’t come soon enough. Till then I’ll be doing as much as I can to get integrated into the team again and with my new team-mates.

"I really appreciate the efforts from both Richard [Dean] and Zak [Brown, team co-owners] to get me back into it.”

The full entry list for the 2021 edition of the Le Mans 24 Hours, which has been pushed back to August from its regular June slot, is set to be revealed on Tuesday.