Bill Whittington, who has died aged 71 in a plane crash, won the Le Mans 24 Hours and started five Indianapolis 500s during a racing career overshadowed by off-track events.

Along with elder brother Don, he was a regular in IMSA's Camel GT Championship from the late 1970s into the mid-1980s until his career was brought to an end when he was sentenced to 15 years imprisonment for conspiracy to smuggle marijuana and tax evasion in 1986.

The Whittingtons arrived in the IMSA series from the world of aero racing in 1978, fielding a series of Porsches in the championship, and little more than a year after their respective sportscar debuts they were competing at Le Mans with the German Kremer team.

In 1979, they triumphed in a race of attrition despite the Porsche 935K3 Group 5 car they shared with Klaus Ludwig spending an hour parked on the side of the Mulsanne Straight after the injector belt failed.

Don Whittington managed to jury-rig a fix to get a car that had been in the lead by 15 laps back to the pits.

PLUS: How an ingenious fix prevented a movie legend from winning Le Mans

They should by rights have lost its position at the top of the leaderboard to the Dick Barbour Racing 935 in which movie legend Paul Newman was on the driver roster while the car underwent proper repairs.

A wheel stuck on the Barbour Porsche when it stopped while the Kremer car was still on pitlane, which allowed the Whittington brothers and Ludwig to take a clear win.

The Whittingtons were much more than bit players in the victory — they did the lion's share of the driving in a car that they had purchased just prior to the race.

"Klaus didn't drive so much," remembers long-time Kremer team manager Achim Stroth. "Bill and Don did most of the driving because it was now their car, and they were definitely good drivers.

"The quicker of the two was definitely Bill, but Don had the better technical knowledge, which was lucky because he was in the car when it broke." 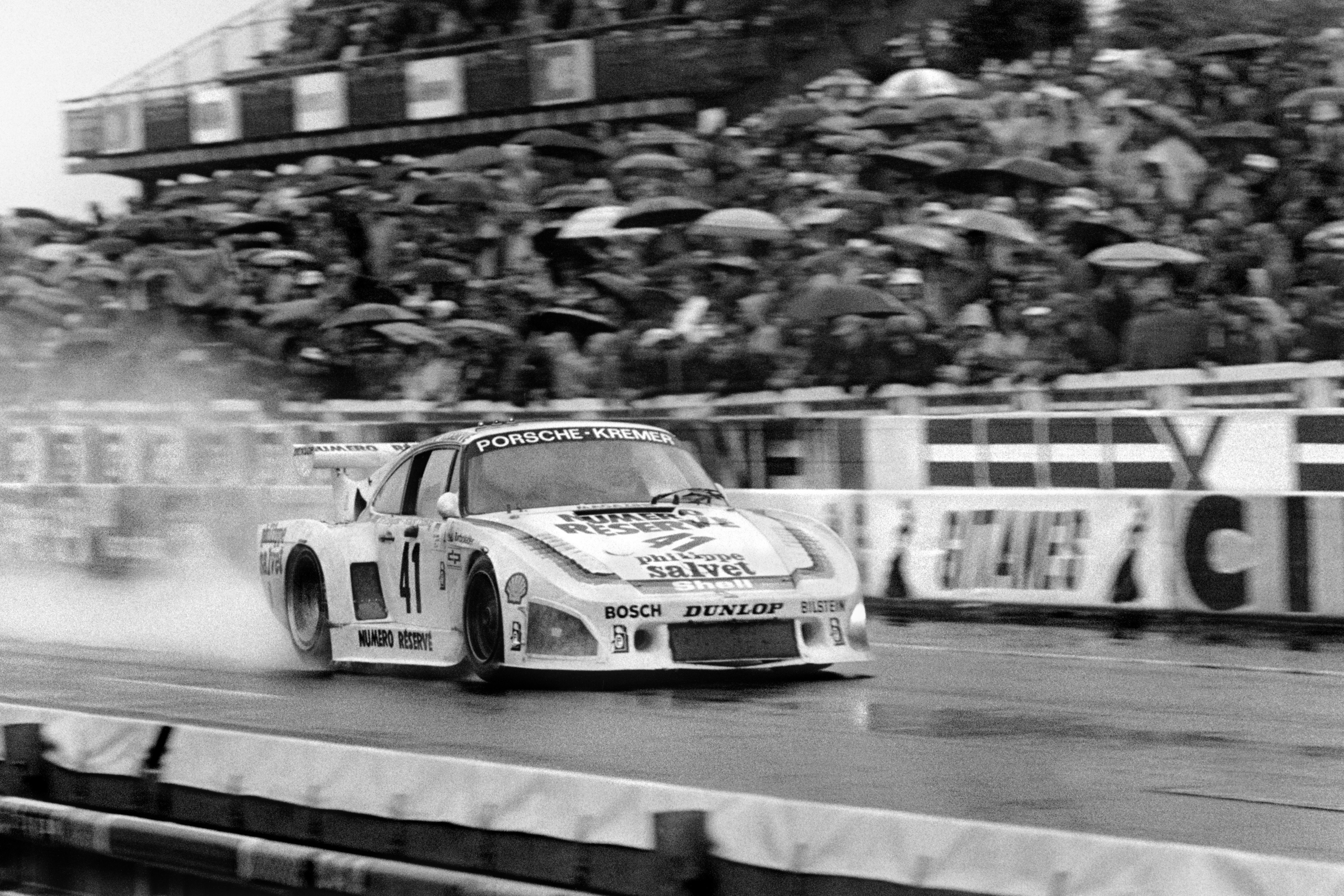 The brothers had bought Kremer's lead entry for Le Mans when it was already lined up on the start-finish straight ahead of the start.

Don Whittington wanted his brother to start, but the team was insistent that star driver Ludwig, who had qualified third, should drive first.

Erwin Kremer, who ran the family team along with brother Manfred, suggested in jest that they could decide who started if they bought the car.

When they said they would, he demanded cash there and then, which they produced in dollars that had been sewn into their spare overalls.

He won four races in 1984 driving for a March-Chevrolet 83G for the Blue Thunder Racing team he ran together with Randy Lanier, who went on to win that year's championship before being incarcerated on drugs-related charges in 1988.

He never finished in the top 10, but qualified sixth aboard a family-entered March-Cosworth 81C in 1982.

That year he, Don and the youngest of the Whittington siblings, Dale, all qualified for the race in what is the only time three brothers have started at Indy. 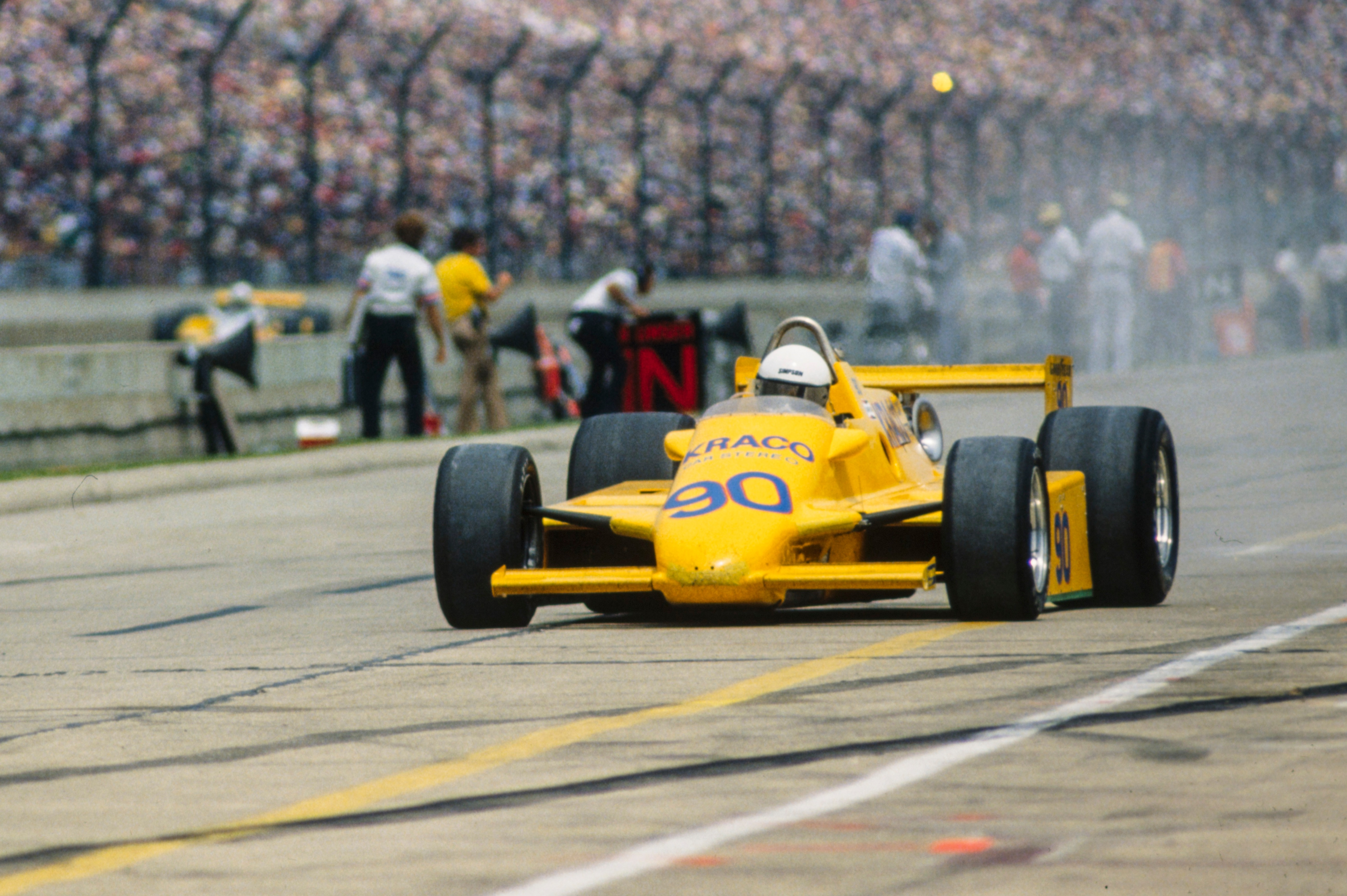 Whittington contested the majority of the 1985 CART schedule with the Arciero squad, taking a best result of fifth at Mid-Ohio.

He served four years of his 15-year sentence, before returning to prison in 2018 for tax evasion.

The light aircraft Whittington was piloting crashed near Navajo in Arizona and his death was confirmed by the authorities on Monday evening.