Kanaan won one race in his four years with Ganassi, coming at the 2014 season finale at Fontana.

Ganassi has now scaled back to two cars retaining Scott Dixon and signing Ed Jones, after a deal for Brendon Hartley fell through.

Kanaan joined Max Chilton and Charlie Kimball in exiting the team, but Kanaan was already in discussions with AJ Foyt about his switch.

"Sometimes you just have to accept that things are not working out," Kanaan told Autosport.

"I was part of a great organisation at Ganassi. I only have good things to say about them, but sometimes it doesn't work.

"I have learned through experience that sometimes you're in the best team with the best people but that doesn't mean you can perform at your best.

"For some reason, that was the case. Obviously, I'm a little bit disappointed with the way I performed there, and then I thought I needed something else to motivate myself. 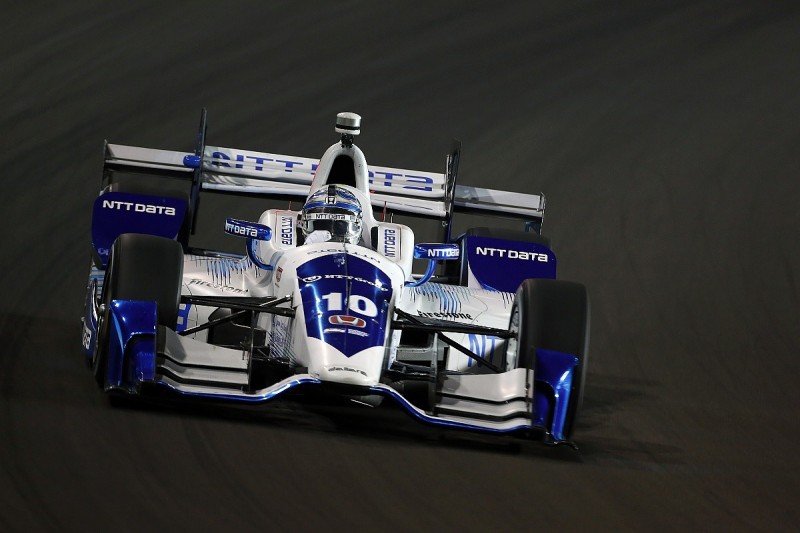 "And building a structure around me with the people that I know, I thought was extremely interesting and Larry [Foyt, team president] completely accepted that.

"It's quite obvious I don't have 10 years on me so if I can help build this team and actually make it work for somebody to take it over after I leave, that'll be something extremely gratifying for me."

Daly and Munoz looking for drives

Foyt outcast Daly is now targeting seats at Dale Coyne Racing and Ed Carpenter Racing but admits it may be too late to stay in the championship.

"I've spoken with both Dale and Ed, and the reality is that either situation would be great," he said.

"But this late in the off-season, the only seats left are going to require a good chunk of funding.

"My only mission now is to try and bring financial support together and see what happens." 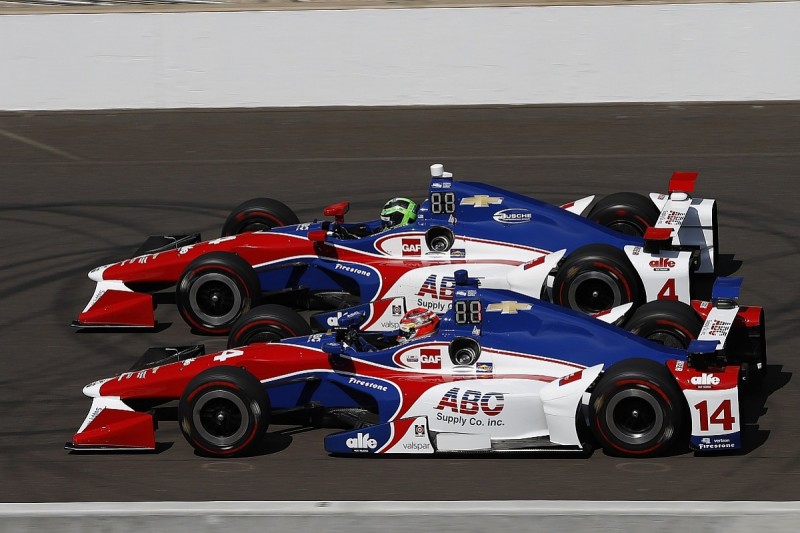 Munoz was not chosen for the second Foyt seat and is looking at a season in the IMSA SportsCar Championship, combined with an Indianapolis 500 outing.

"Larry [Foyt] told me that it is hard for us to go forward together," he said.

"I'm talking to IMSA teams, looking for rides in prototypes, and I also want to do the Indy 500 with a good car.

"I don't want to be a vulture waiting for a full-time driver in IndyCar to get hurt.

"I need to keep moving, and try and get a strong ride in IMSA, which I think has a lot of potential."