IndyCar president Jay Frye says he remains confident that a third engine manufacturer will join Chevrolet and Honda in the IndyCar Series, as speculation increases that it will be Ferrari 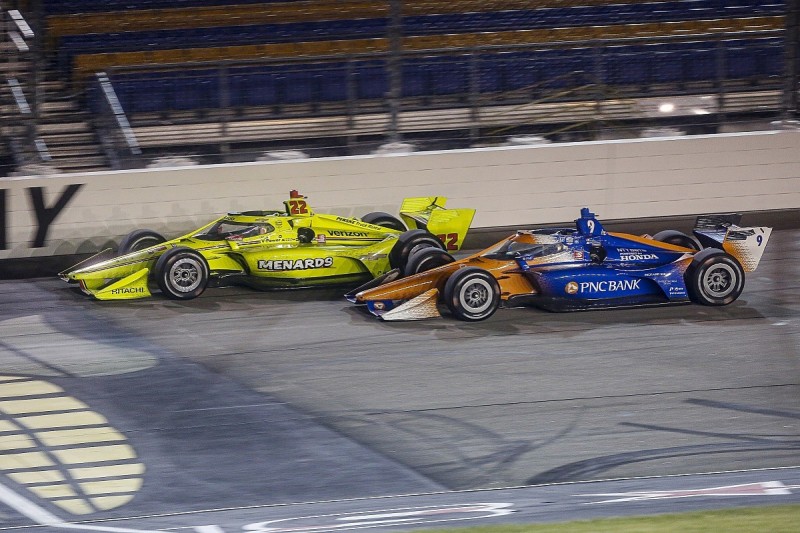