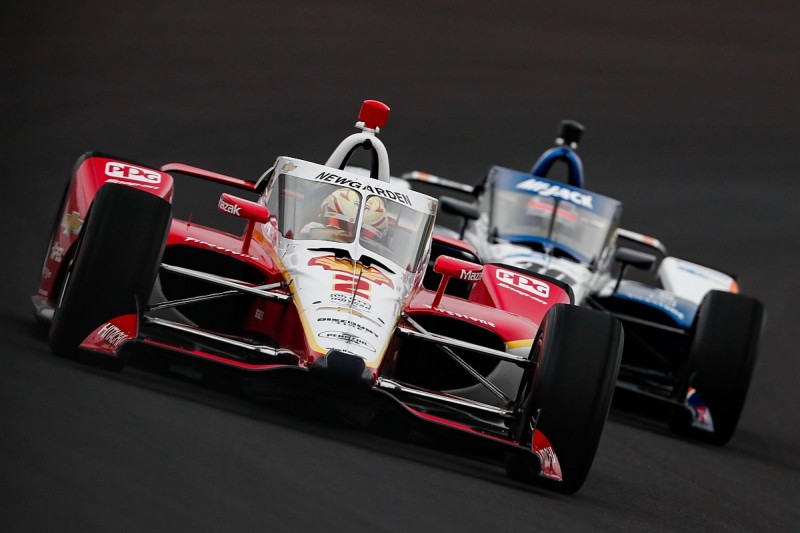 IndyCar's re-introduction of a universal aerokit in 2018 saw the aesthetic appeal of the series take a monumental leap forward, and also brought an end to the days of countless meaningless passes in the Indianapolis 500.

All the 500s staged in the DW12 era - between 2012 and 2014 with its standard aerokit, and 2015-2017 with the ugly manufacturer kits - were entertaining, without question. But the cars ran in packs, and the passes looked too easy: the guy in front - providing he didn't throw a vicious block - pretty much had to give way to his challenger.