The top five positions were filled by drivers in the fight for the championship as Will Power, points leader Josef Newgarden and Helio Castroneves completed a Penske 3-4-5.

Each waited until the final 20 minutes to compete for the top spots on the timesheets.

Takuma Sato propelled himself to sixth late on after spending almost two-thirds of the 45-minute session in the pitlane to work on his set-up.

Graham Rahal finished seventh, the position he begins the weekend in in the standings as the outsider in the title hunt. 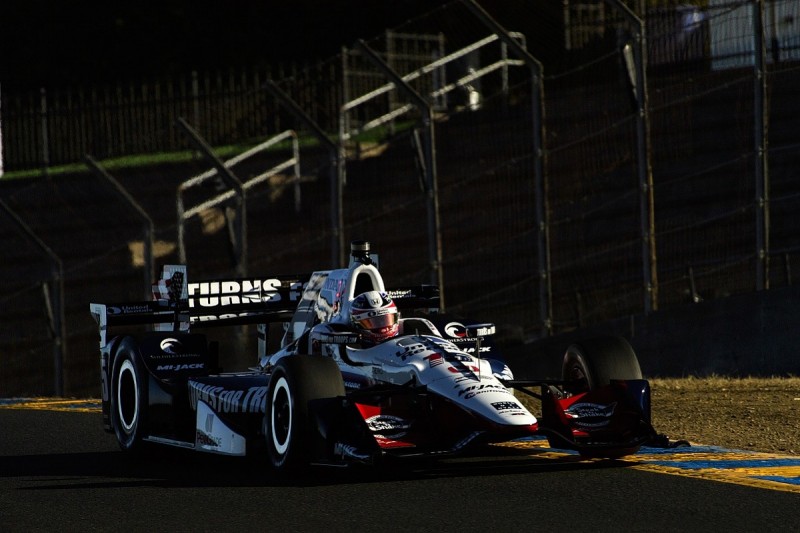 The other championship contender Alexander Rossi ended the session in 12th.

Ed Jones and James Hinchcliffe provided some drama by having separate spins before finishing 15th and 17th.

Jones lost control of his car in a half-spin between Turns 9 and 10, while Hinchcliffe faced the wrong way momentarily at Turn 2.

Debutant Zachary Claman DeMelo was 22nd as he continues to gain experience.