Track president Steve Page confirmed that Sonoma would not be seeking an alternative date for 2019.

"We will definitely not be running IndyCar after this year," Page told Autosport.

"It's a numbers issue. We have been losing money on IndyCar for a number of years and so we proposed terms to them on a renewal that they apparently could not accept.

"They were able to negotiate a deal with Laguna Seca that was at a substantially higher rate than we would be willing to agree to."

With Sonoma and Laguna 150 miles and three hours' drive apart, it had long been thought that the inclusion of one on the schedule would preclude the other.

"The geographic issue, the relative proximity of the tracks, really got trumped by the economic issue, regardless of whether there were two races," Page insisted.

"And IndyCar were able to find an alternative venue and so we all wish each other well."

"We don't generally think of our schedule in terms of 'this race replaces that one'," Miles told Autosport.

"When the Phoenix deal ended we knew we had a gap available to gain another track without having to replace any of our others. 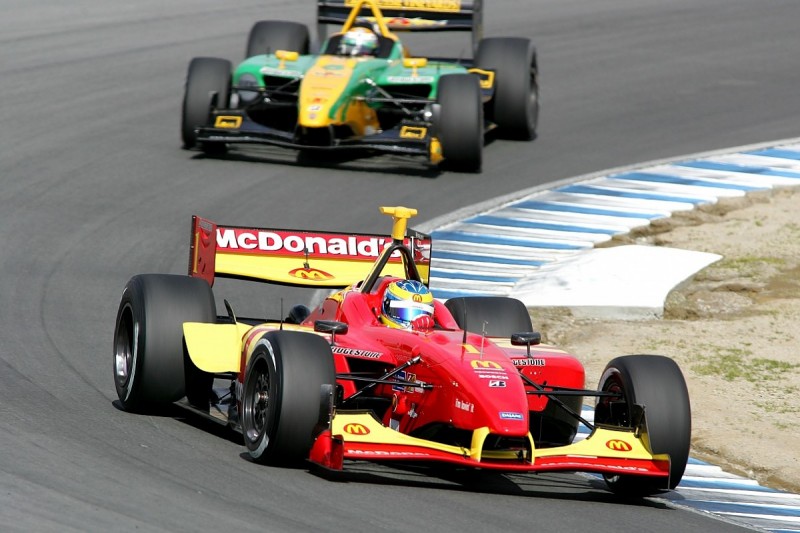 "We've been talking to [Laguna's senior VP of events] Gill Campbell ever since I got involved in IndyCar, about whether we could find any suitable opportunity on the calendar, and their agreement with the county means we could still have raced at Sonoma.

"We don't subscribe to the theory that two events in the same general region doesn't work.

Miles admitted that Sonoma and Laguna would have ended up in close date proximity had both been on the calendar, saying his initial idea that Laguna could slot into the quiet period in March and April was "not really an option" because "it can be foggy, it can be cold" in the area at that time.

He also denied that Sonoma's problems generating an IndyCar crowd in that region meant Laguna would have the same issue once the race's novelty had dissipated.

"To me it's about whether the management team can pull together the right sponsors and the right promotion of the event," said Miles.