The Dale Coyne Racing driver fractured his pelvis and right hip in a high-speed qualifying crash at the Indianapolis 500 in May and was initially expected to miss the rest of the season.

Bourdais then targeted the season finale at Sonoma for a comeback, but he was cleared for a comeback by doctors as early as August.

He made his IndyCar return in testing last month before re-joining the series for the final three races in a bid to prove his fitness.

"Hopefully, it [the crash] will be a distant memory by the time we get to next year," he said.

"If I didn't make it back this year, then everyone would have been wondering and questioning where I was mentally, physically and everything else going into the 2018 season.

"The fact that I'm going to be back, and hopefully perform at a high standard, that kind of just puts everything behind us and everyone is just content with my ability to get the job done.

"That's the goal, to get back to it and look like nothing ever happened." 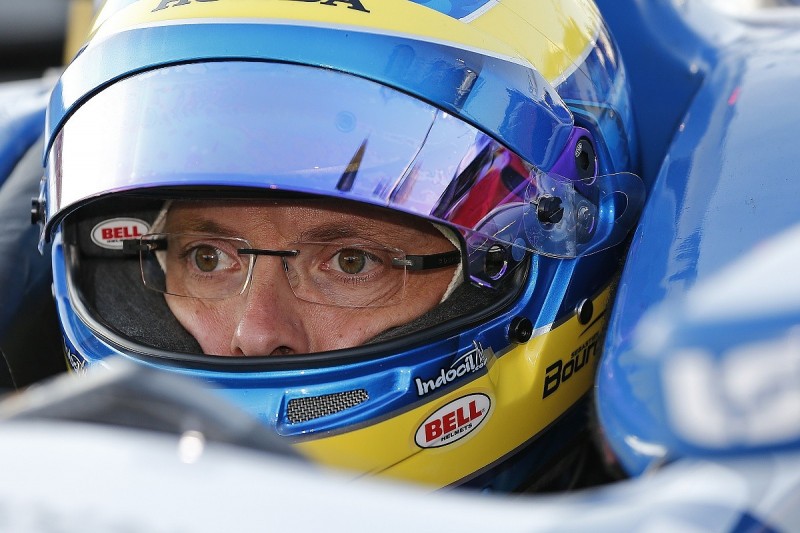 Bourdais also insists he did not rush himself back into an Indycar, and that he was "well-behaved" during rehabilitation.

But the four-time CART champion says that his comeback would not have happened as quickly if team owner Dale Coyne wasn't willing to allow him to replace stand-in Esteban Gutierrez.

"He didn't want to talk about it until it was real," Bourdais said. "Obviously, there were contractual things to deal with.

"Thanks to Dale, he could get things resolved, and I got my seat back."

Gutierrez is aiming for a full-time IndyCar season in 2018 following Bourdais' return.