The 44-year-old Japanese driver, who spent the last four seasons at Rahal Letterman Lanigan Racing and racked up three wins including the team’s – and his – second Indy triumph, will drive the #51 entry vacated by Andretti Autosport-bound Romain Grosjean.

As first reported by Autosport in September, Coyne and Sato have been negotiating for several months, growing more earnest as the driver’s talks with Rahal Letterman Lanigan ended in impasse.

Coyne spoke of his excitement at the prospect of signing Sato, commenting: “I think we’ve run strong cars at Indy for several years now, and we’ve had drivers who we thought could do them justice… But obviously it’s one thing to think your guys can win it for you, and another thing to know you have an Indy 500 winner – a two-time winner – in your car. Takuma won Indy two times in four years! That’s huge. And the most recent win was just last year.”

In today’s announcement, Coyne enthused: “Takuma has shown that he is one of the best drivers to ever race in the NTT IndyCar Series. Winning the famed Indianapolis 500 twice, we look forward to competing with our package of a good car with a great driver in the 500 next year.

“All of us on our team welcome the very talented Mr. Sato into our fold for 2022," said team co-owner Dale Coyne.” 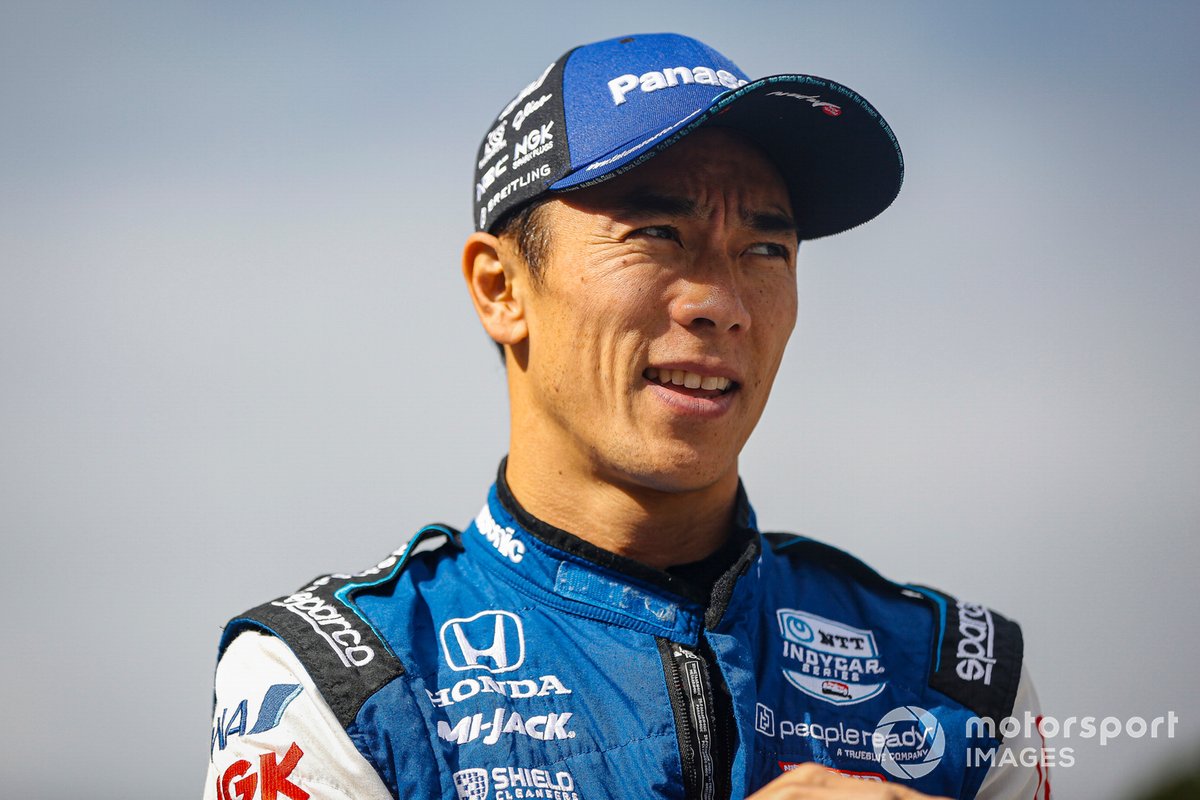 The entry’s co-owner Rick Ware added: “I am excited to have Takuma join the Dale Coyne Racing with RWR family for 2022. Takuma’s experience within motorsports is extensive, not just in the United States, but around the world.

“With Takuma’s experience, and vast knowledge of the cars, we are really looking forward to stepping up the program and having a successful season, and maybe even add another Indianapolis 500 win to his list of achievements.”

“I am extremely excited that we were able to work out a deal with Dale, Rick and everyone at Dale Coyne Racing,” said Sato. “With Honda an integral part of Dale Coyne Racing, it seemed like a great fit. The team has proven year after year that they are very competitive on all types of circuits.

“Particularly the speed that team has shown in recent years at the Indy 500 were very impressive. I am really looking forward to working with my new environment and can’t wait to get started.”

Sato’s team-mate in Dale Coyne Racing will be 2021 Indy Lights runner-up David Malukas, and confirmation of that deal is expected to come within the next two weeks.