Over the off-season, Coyne tested Marcus Armstrong but he has been recruited by Chip Ganassi Racing to drive the #11 CGR on road and street courses, while Coyne’s former full-timer in the #51 entry co-owned by Rick Ware Racing, Takuma Sato, is the primary candidate for the #11 on ovals.

Robb finished the day second, just a few hundredths of a second off Shwartzman.

"Shwartzman has a better resume, driving with a bigger team, with an allegedly better engineer – our old one! [Ross Bunnell] – and we were just four-hundredths off.

"So I’m very satisfied that Sting Ray can do a good job for us. 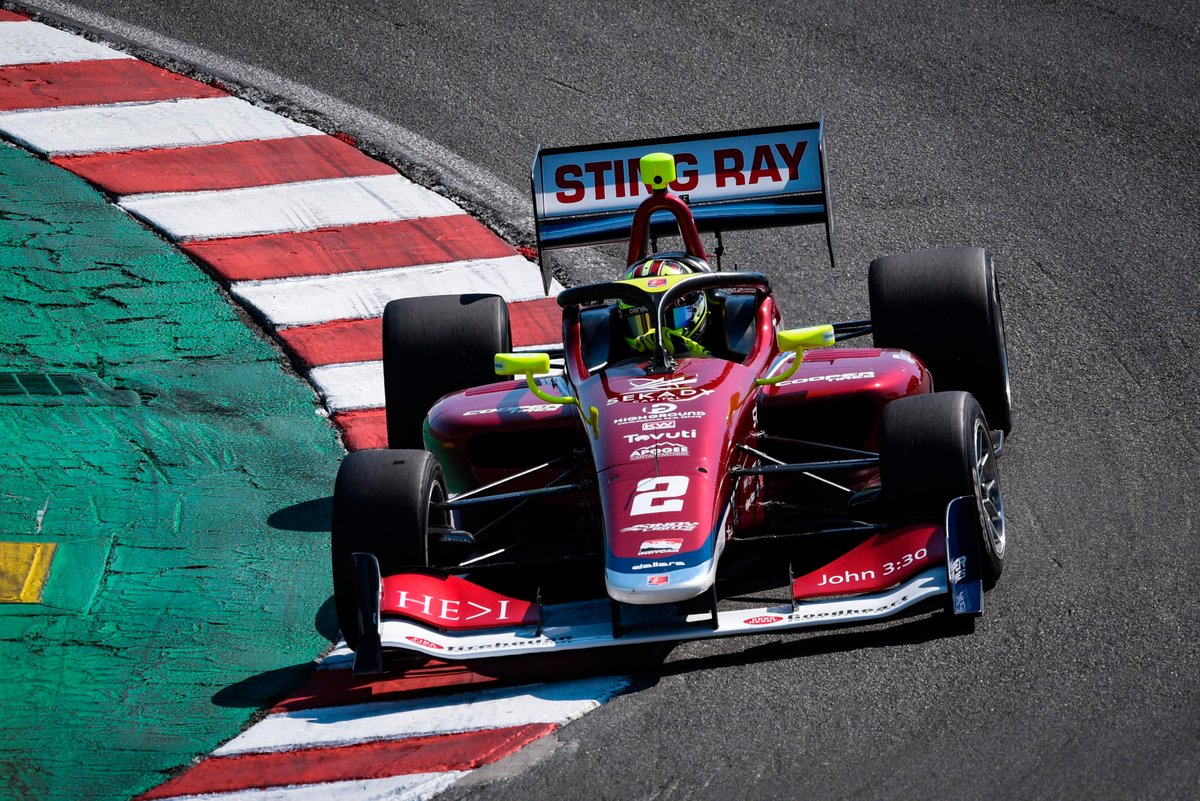 "His feedback was decent for a rookie, too. I think the Indy Lights car has been good at producing drivers who adapt quickly to the big cars.

"We saw that with David Malukas, and I think we’ll see the same with Sting Ray."

But in 2020 he won the title with Juncos Racing, racking up seven wins and five pole positions.

Graduating to Indy Lights for 2021 was a struggle, but a switch from Juncos to Andretti Autosport last year unlocked his speed.

Robb accumulated one win, three runner-up finishes and four thirds – as well as two poles – and he finished second in the championship.

Assuming negotiations proceed as planned and the ride is his, Robb will be engineered by Sato’s former engineer Don Bricker.

Coyne confirmed to Motorsport.com that following the loss of Bunnell to Ganassi, Malukas’ #18 car for his sophomore IndyCar season will be Bunnell’s former assistant engineer, Alex Athanasiadis.

Coyne also confirmed that he intends to remain in business with Malukas’ father Henry, owner of HMD Motorsports, helping to run half a dozen cars in Indy NXT.