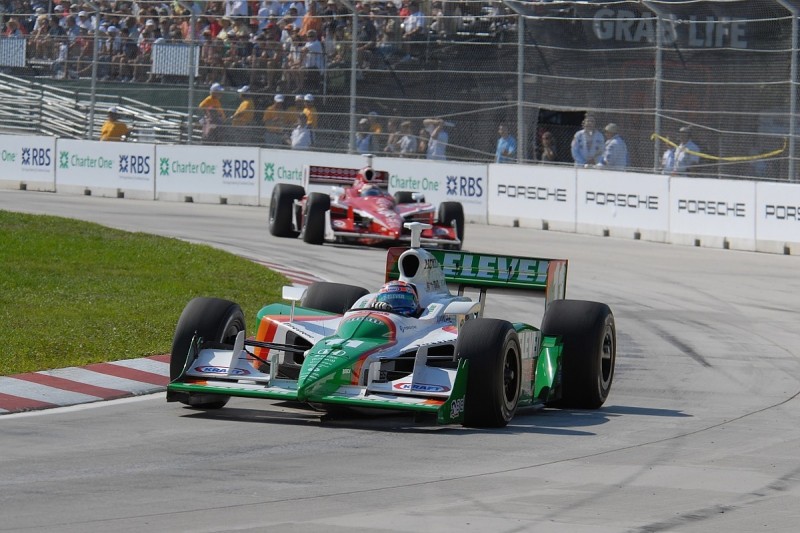 Ranking the 10 greatest drives of a modern Indycar hero

One of the most exciting IndyCar drivers of the last 20 years was due to retire this year, but has announced his intention to extend his farewell tour with another oval-only programme in 2021. For now, Tony Kanaan picks out his 10 greatest drives

When Tony Kanaan announced an oval-only IndyCar schedule in 2020, it was with the full intention of bringing down the curtain on a career which yielded the 2004 IndyCar title and victory in the 2013 Indianapolis 500.

Amid the COVID-19 pandemic which meant the Brazilian's farewell tour would be staged largely without fans in attendance, Kanaan hinted several times that this year's Indy 500 would not, after all, be his final appearance in the race in which he endured several near-misses prior to his 2013 breakthrough.