The IndyCar Series has reinstated a double-header event at Mid-Ohio next weekend, after the race meeting was postponed from its planned August date due to a spike in coronavirus cases 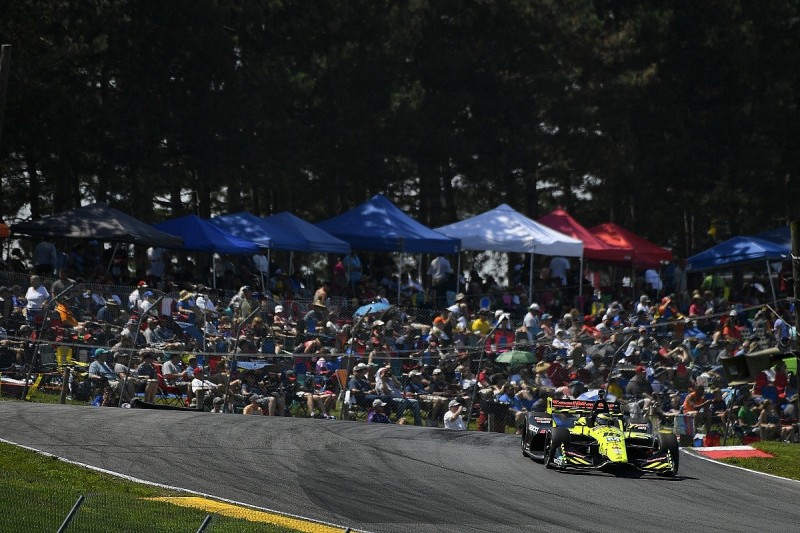 IndyCar has issued multiple revisions to its calendar since the COVID-19 pandemic forced its first round in St. Petersburg to be postponed after teams had already arrived at the circuit in March.

The changes resulted in the 104th running of the Indianapolis 500 being moved back from its traditional slot in May to August - and held with no fans in attendance - and multiple double-header events to bolster the number of rounds.

These included two races at Road America, the Iowa and Gateway ovals, and a second visit to the Indianapolis Motor Speedway road course after the Indy GP in May for the a double-header billed as the Harvest GP.

The 2.4-mile Mid-Ohio circuit was scheduled to hold a double-header meeting over the 8-9 August, but following shortly after the Laguna Seca round was cancelled due to a rise of COVID cases in California, a spike in Ohio forced IndyCar to postpone the meeting with one week's notice.

Now the event organised by Green Savoree Racing Promotions, which is also responsible for the Toronto and Portland events that have been cancelled outright this year, has been rescheduled for next weekend (12-13 September) which brings the calendar back to 14 races. 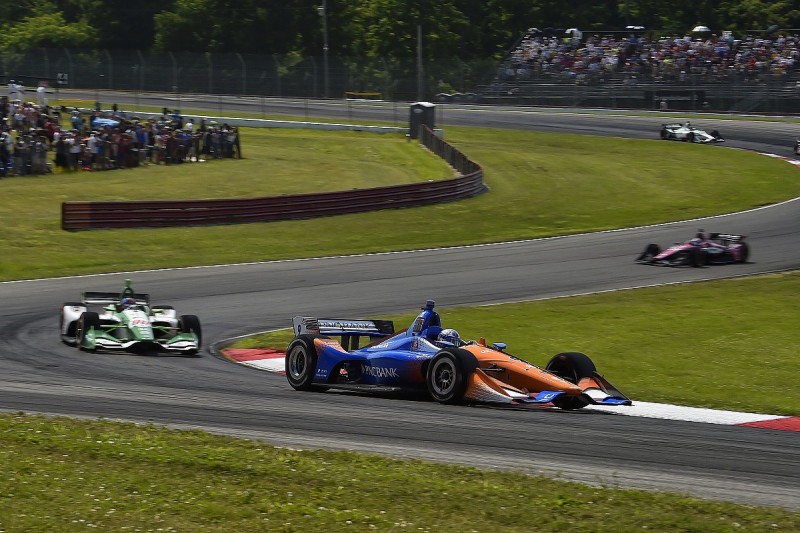 The news followed comments from Penske Entertainment Corp CEO Mark Miles in August that the series had learned to be "agile and flexible" in making calendar decisions with shorter lead times.

An announcement read: "The IndyCar Series will run at Mid-Ohio Sports Car Course next weekend, with doubleheader races scheduled for Saturday 12 September and Sunday 13 September.

"We look forward to an exciting weekend of racing action at an excellent venue.

This year will be the first time Mid-Ohio has staged a double-header since it joined the IndyCar schedule in 2007.

Points leader Scott Dixon, who scored his 50th US open wheel victory at Gateway last weekend, has scored six wins at the circuit and could draw level with Mario Andretti's all-time total if he can add another two victories to his Mid-Ohio tally.

Ranking the 10 greatest drives of a modern Indycar hero