New Chip Ganassi Racing signing Alex Palou believes he has "less pressure" to win races in his second season of IndyCar racing because he has full confidence in his team.

Palou joins the outfit which claimed the first title of IndyCar's aeroscreen era with Scott Dixon last year and won five races after a promising rookie season with Dale Coyne Racing that yielded a best finish of third at Road America.

INSIGHT: Why Johnson isn't daunted by starting from scratch in IndyCar

Speaking to media as part of IndyCar's content days, Palou says he’s targeting race wins in his second year and is "a bit more prepared" than in his 2020 rookie season "mainly because I don't have to worry like the basic things".

"I have a better car, I have better data because now I have three team-mates, last year I had only one, so I have more information," he said.

“I feel less pressure now, I have the car to do it, I have the people to do it. It's not the pressure of doing something crazy.

“Scott Dixon, he won four races last year. They are giving me the resources to do it, so it's up to me.

“The pressure of winning, that's racing, and you have to win to be able to race another year.

"That's been always with me, and it doesn't change this year. If so, it makes it a bit easier just because it's the first time in my life that I am in a big team.” 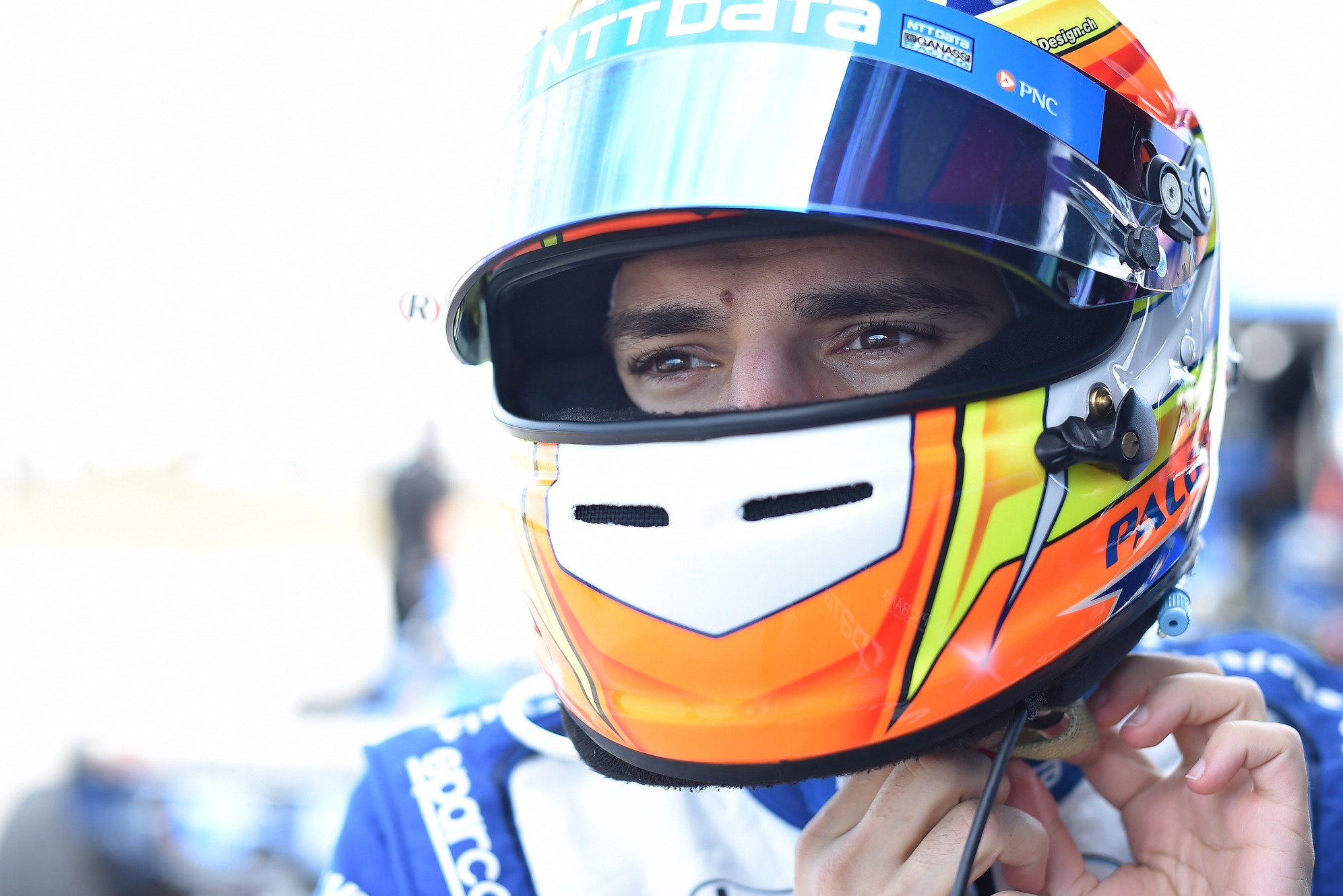 Palou said that he's tried to speak to Dixon and the team’s driver adviser, four-time champion Dario Franchitti, "all the time" to unearth tips.

“They are amazing and just by talking with them you learn little things that at the end of the day can make a difference," he said.