Arrow McLaren SP IndyCar ace Pato O’Ward says he is eager to attend to "unfinished business" in 2021 after coming close to a maiden win on several occasions last season.

The Mexican youngster earned huge praise from rivals for his first full IndyCar season after completing eight races with the Harding Racing and Carlin squads, finishing fourth in the championship with four podium finishes to his name.

The 2018 Indy Lights champion finished runner-up three times, including at Road America to new team-mate Felix Rosenqvist who recently labelled O'Ward "one of the quickest young drivers out there at the moment – not only in the US but in the world".

Speaking in last week's IndyCar content days, O'Ward said the near-misses at Road America, the Gateway oval and St. Petersburg street circuit had made him "hungry" to break his victory duck.

“I feel like last year we left a lot of unfinished business,” he said.

“We were close to winning four races, and we didn't get it done. There were tough pills to swallow, and I felt like that left everyone in the team so hungry.

“I can see it from the off-season, just how much work has been put into the development of trying to make the cars go faster at the speedway and road courses.

“I have lots of faith in what we can accomplish as a group. It's going to be ridiculously hard, but it is possible.” 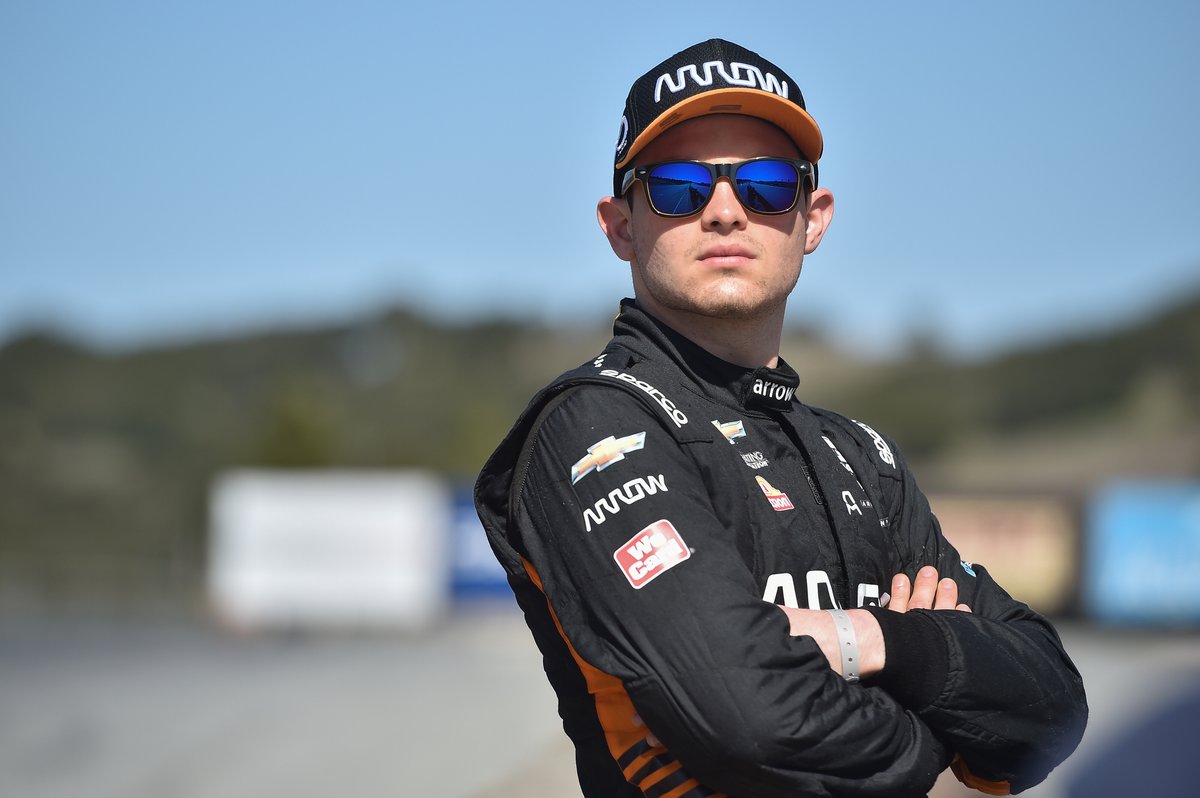 O'Ward added that he has specifically targeted superspeedways as a key area to improve on in 2021.

“I think I've still a long ways to learn in superspeedways because they’re new to me,” he said.

“You just don't learn it from one night to another or from one race to the other. So I think that's where I can see myself improving, I want to be better in just knowing what to expect a little bit more.

“Heading into one of those races, for example the Indy 500 [where he finished fifth] or Iowa [where he was robbed of a podium by a slow pitstop], it was like driving into a black hole! I think that is somewhere where I think I can improve, and I will be working hard to try and learn as much as I can.

“I think it's just a learning process. You don't learn it all in one year or two years. It can take 10 years. But I just think the more you can learn, the faster, the better you're going to be in your career.”