O’Ward, who finished fourth in last year’s points race and this year lies third having achieved his first victory at Texas, was asked if he’d learned from watching Dixon rack up his sixth championship in 2020.

He replied: “What I learned was that you have to beat the master of consistency at his own game in order to win the championship. I think that's the best way to put it.

“We just need to outscore him as much as we can every weekend. I think that's the best thing we can do in order to have a shot at the championship at Long Beach [this year’s season finale].

“It's so tight this year that I feel like the field is stacked, it's full of many very talented drivers.

“This is a true driver's championship. I don't think there's anything harder in the world. 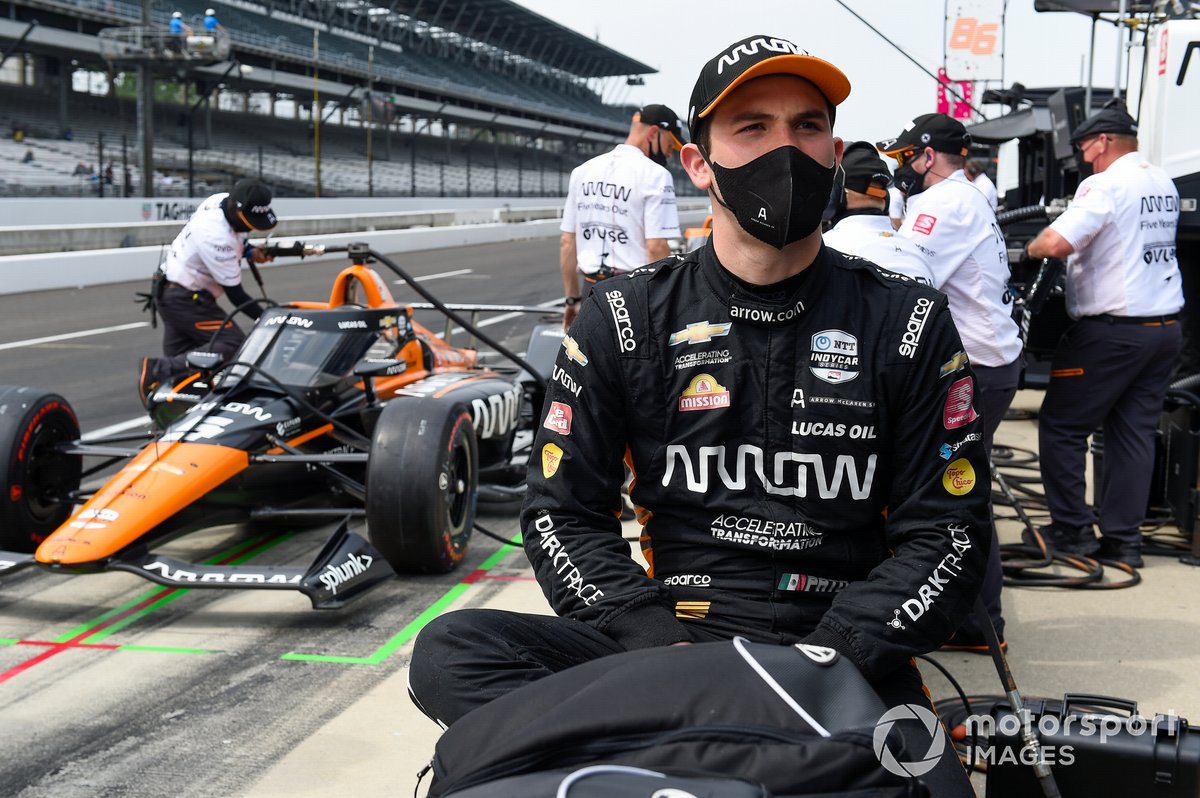 “I feel like Felix and I both know that to win a championship in IndyCar is just consistency. I don't think it's something that's mysterious or hidden.

“It's just about maximising what you have and trying to maximise points every single weekend and not having crappy weekends. We've already had two.

“The Ganassi camp has been strong at every single racetrack. They're bound to have at least one bad weekend, so we need to make sure we capitalise on that.”

Rosenqvist, who spent his first two IndyCar seasons as Dixon’s team-mate at Ganassi, said: “I felt with Scott the thing is pretty much what Pato said - there's nothing magic. He's just very good everywhere.

“He has a lot of weekends where he finished like seventh or eighth and there's not really a lot of talk about it. But he will have a problem in the beginning of the race, maybe he’ll be like a lap down or something, and then he'll end up finishing top 10.

“I think that's his strength. Weekends when you win, that's easy. But those [difficult] weekends are the important ones for the championship.

“I think also he's good at making a car for himself that is very consistent, and maybe not the fastest car. Like he's not so often on the pole, but he will always have a car that kind of works everywhere.

“He has a good way of just making it good enough to be up there every weekend. I think that's one of his big strengths, as well.”