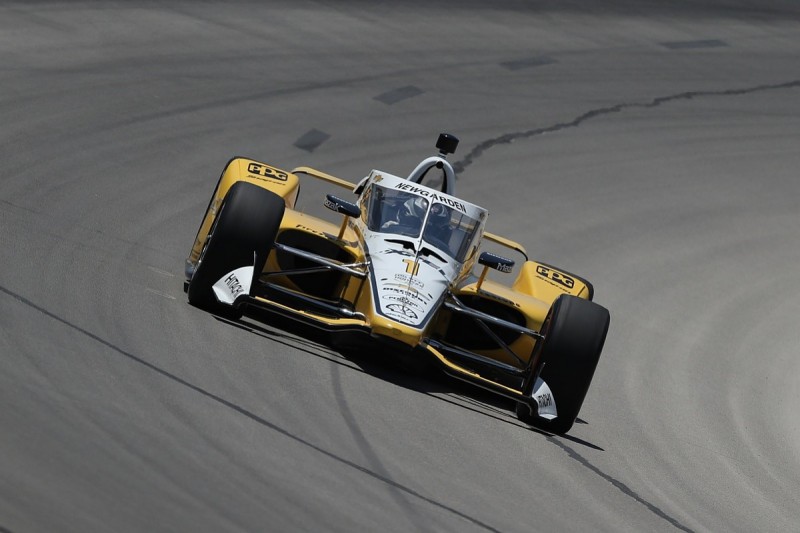 After the COVID-19 pandemic postponements to the new IndyCar campaign, action belatedly begins in Texas this weekend with Team Penske's Newgarden edging five-time champion Scott Dixon with his two-lap average speed of 215.740mph.

Newgarden, winner of last year's race, was the final driver to have his qualifying run and he was able to displace practice pace-setter Dixon by just 0.102mph who had held provisional pole.

Newgarden's Penske team-mate Simon Pagenaud completes the top three ahead of Ryan Hunter-Reay, who bounced back from an off in practice earlier on Saturday.

Hunter-Reay's Andretti Autosport team-mate Zach Veach has qualified in an excellent fifth position ahead of Will Power, who made it three Penske cars in the top six.

Graham Rahal has qualified seventh ahead of Alexander Rossi, Felix Rosenqvist and AJ Foyt Racing's Tony Kannan, who is starting his final season in IndyCar.

Arrow McLaren SP's Pato O'Ward was third quickest in practice but qualified down in 18th position, with his team-mate Oliver Askew qualifying in 20th place for his IndyCar debut. 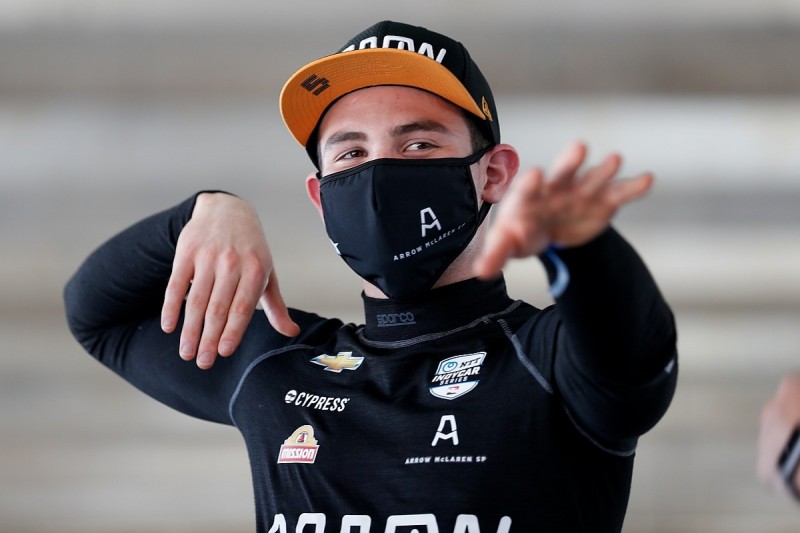 Takuma Sato, the 2017 Indianapolis 500 winner who took pole position for last year's race at Texas, crashed out on the start of his first qualifying lap and his Rahal Letterman Lanigan Racing team faces a race against time to repair his damaged car before tonight's race.

IndyCar debutant Rinus Veekay was another driver to fall foul of the condensed one-day format as a practice crash left him unable to set a qualifying time.

Santino Ferrucci elected to skip qualifying in order to allow more time to develop his car set-up after a difficult practice session.

The 2020 IndyCar opening race takes place later today due to the shortened schedule.

How an IndyCar rookie has used his prolonged preparation