Two-time IndyCar champion Josef Newgarden believes Alex Palou is currently the best of the rising stars in the series.

While there has been much talk of a youth movement within IndyCar in 2021, as Patricio O’Ward and Rinus VeeKay have become winners in their second full-time seasons in the series, and Colton Herta is again prevailing within the Andretti Autosport team, Newgarden believes it is Palou who is currently the “most complete” of them all.

Palou, in his second IndyCar season and his first at Chip Ganassi Racing, currently leads the championship by a healthy 39 points with six rounds to go, having chalked up two wins and four other top-three finishes.

Newgarden, who scored Team Penske’s first win of the season at Mid-Ohio yesterday said of Palou: “I would give him the highest marks of all the young guys. I think he's the most complete if you look at it today.

“You look at the young crop. There's some serious talent in this series from top to bottom, whether it's young or the middle guys or old guys.

"Amongst the newcomers and the young generation, he looks to be the full package of everybody.

“I don't think it's a surprise to look at what he's doing. He's become a good competitor, definitely someone you're going to have to fight like every other. You have to be better than him and be consistent. I think he gets that.” 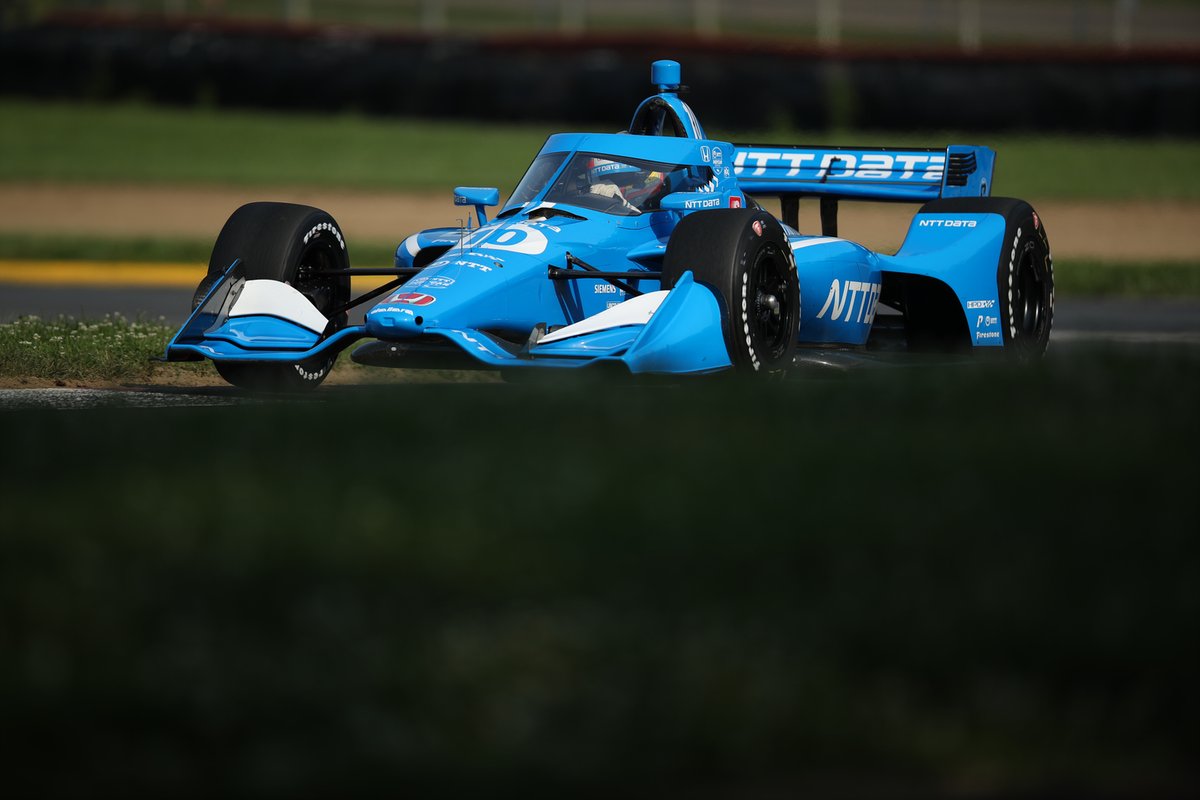 Newgarden, who currently lies fourth in the championship, 69 behind off Palou, was asked if to win a third title he needs to focus on beating Alex in all six of the remaining races.

“We’ve just got to be the best version of ourselves every weekend,” said the Hendersonville, TN native. “It sounds cheesy, but it's the truth. It's pretty simple. That's our approach.

“Every weekend is individualised. They all count. Ultimately these next six races are all going to add up to something.

“We don't have the luxury of room for error. It's always nice when you do but we don't. But I don't think that changes our approach. We're out there to maximise whatever our potential is every weekend.