"I've been racing in Europe for a long time and have had success there and driven more or less everything I could," said the 26-year-old.

"But I decided to change because I just wanted a new competition with new tracks and a new car.

"I knew the competition is quite strong and it would be hard for me, especially because I've never raced any American circuits.

"It's a big thing to do, but I think I'll be competitive.

"Ovals will be hard, but I'm here to learn and compete for good results."

Schmidt said he had been impressed with Aleshin so far.

"He is extremely mature and talented, but like so many up-and-coming drivers in the European system there just weren't enough opportunities for him to advance to F1," said the team boss. 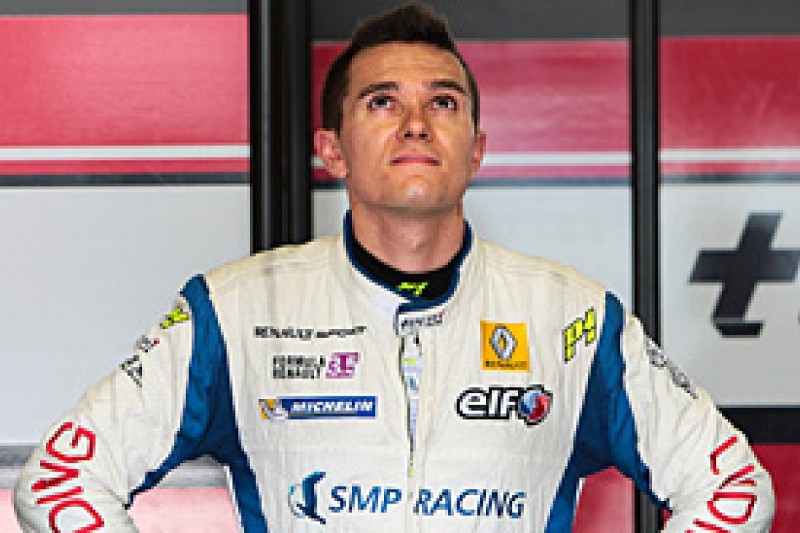 "We have already found his driving style to be very similar to Simon's and believe he can contribute immediately to the programme, even as a rookie."

Aleshin has primarily raced in FR3.5 since 2006, interspersed with partial GP2 campaigns, some sportscar racing and finishing third in the first year of the revived Formula 2 series in 2009.