Rahal Letterman Lanigan IndyCar rookie Christian Lundgaard says he’s still discovering how he can change the car to make its handling suited to him as he switches from Formula 2.

The 20-year-old Dane finished 12th in his second season of F2 in 2021 with ART Grand Prix, slipping back from seventh in a 2020 rookie season that featured two wins.

Lundgaard made his IndyCar debut with RLL on the Indianapolis Motor Speedway road course last August and qualified an impressive fourth - having only managed one day of testing at Barber Motorsports Park prior to the event - before going on to finish 12th.

Prior to joining RLL full-time this year, alongside team-mates Graham Rahal and Jack Harvey, Lundgaard completed a solo test at Sebring on Monday, where he had his first running in the car since Indianapolis.

Speaking to Autosport, Lundgaard explained that he enjoyed the car’s handling on the most accurate simulation of a street track that IndyCar teams can find but admitted he still has “no idea” about the full extent of the set-up tweaks that can be made.

“I’m not too worried that I won’t be comfortable in the car in terms of what we can change, the car handles the way it handles and it will handle the same way around different tracks,” he said. 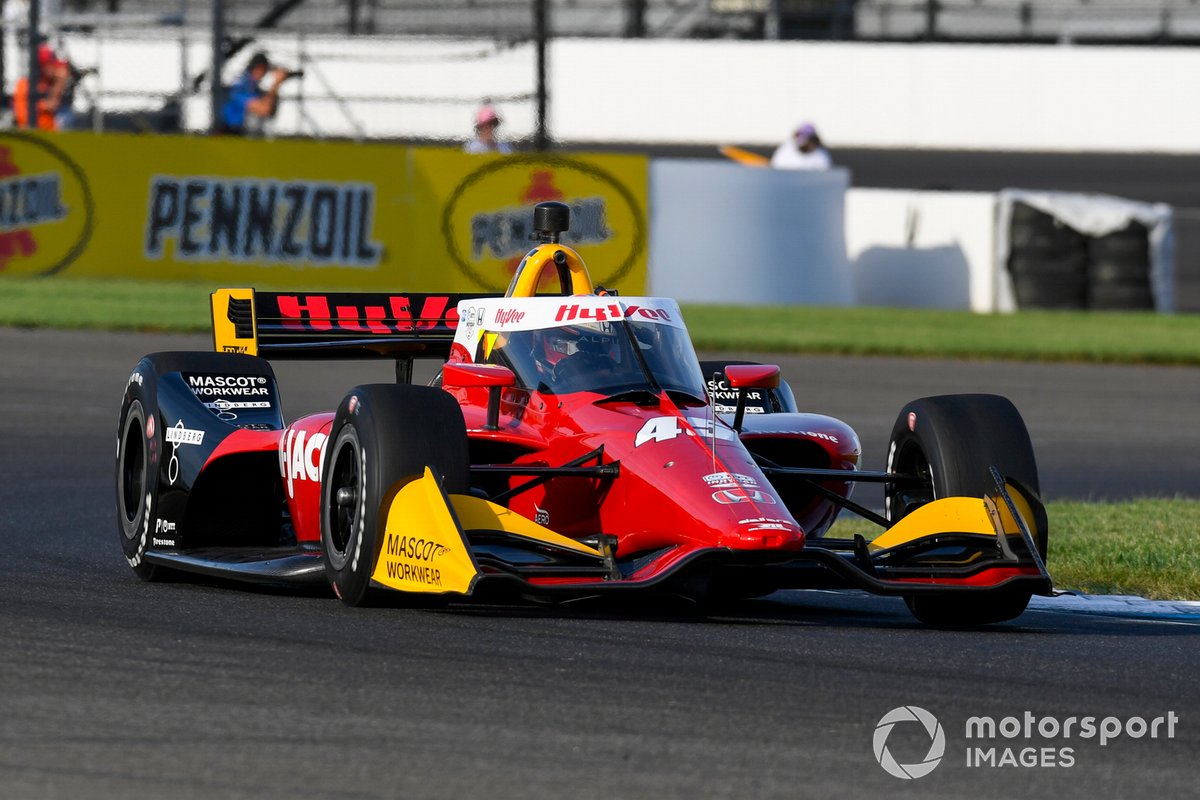 Lundgaard cited tyre management as his main area to improve following his debut, and commented after the test that he now has “100 percent better understanding of the tyres.”

He said: “Already on the Monday morning after the race on Indy GP road course, I already knew from having experience, if we were to re-do the race now, I would know what to do.

“It’s experience – and obviously Pirelli tires [as used in F2] are very different to the Firestones.

“Already I would say I’m now a Firestone guy – I would prefer to race on Firestones. I don’t know if it’s just because it’s a new experience to try something different.

“I am pretty confident that we will manage the tyres well enough.

“I’ll have Graham by my side and we know he’s strong on tyre saving and just pure tyre driving. We have a good line-up for the full package.”