Colton Herta turned the fastest lap of the weekend so far to top second practice for the IndyCar season finale at Long Beach this weekend.

Andretti Autosport's James Hinchcliffe was the first to turn a 1m09s lap in the 45-minute session, having won at the street circuit back in 2017, to put him a quarter of a second clear of the rest of the pack after 10 minutes.

The pack was headed by championship leader Alex Palou - the Spaniard having a near-miss the Turn 1 on the exit.

Pato O’Ward then turned a 1m09.048s lap to go top, the #5 Arrow McLaren SP apparently far more to his taste after only managing 16th in yesterday’s practice, before he was usurped by Josef Newgarden with a 1m09.034s, while FP1 pacesetter Herta brushed the wall with his left-front on the exit of the fountain turn.

Herta then ducked under the 69s barrier with a 1m08.9704s – before outbraking himself into Turn 1 and having to take to the run-off zone.

Herta moved the bar still lower, with a 1m08.685s with Will Power jumping into second place but three-tenths behind.

Alexander Rossi, who won the last two GPs of Long Beach, moved into second, less than a tenth off his young team-mate.

On his first attempt on the red Firestone tyre, Ryan Hunter-Reay clipped the inside wall at Turn 8, bouncing him out into the exit wall, meaning he crawled back to the pits with his damaged car. 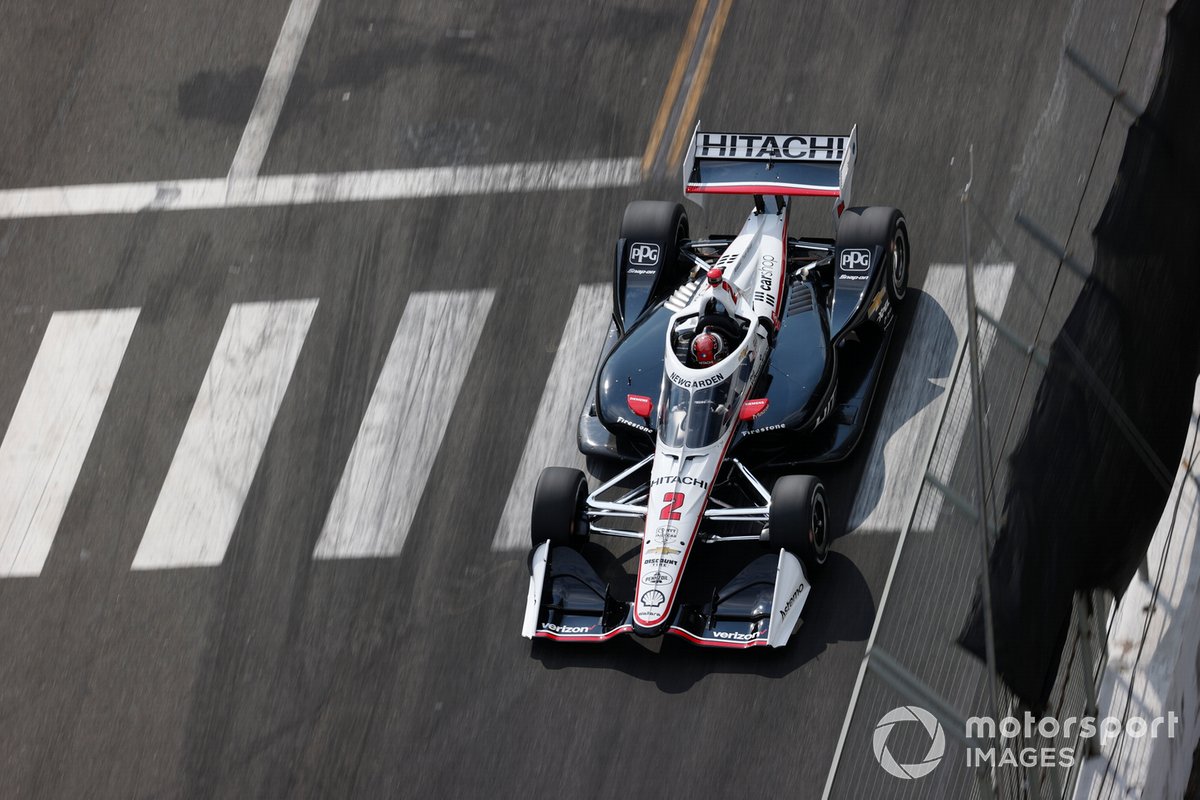 Then the Penske-Chevrolets sprang to the top, with Power producing a 1m08.127s as Newgarden and Scott McLaughlin completed a Penske 1-2-3, but only briefly as Hinchcliffe moved into third.

But none of them could match Herta who scorched around the track with a stunning 1m07.978s, 0.15s ahead of Power.

Palou’s first attempt at a qualifying run on the reds were stymied by traffic, while Pagenaud ensured all four Penskes were in the top six.

A red-flag was produced at the end of the session after Scott Dixon skidded into the Turn 1 tyres and stalled, as Felix Rosenqvist ended faster than AMSP team-mate O’Ward who finished the session in the Turn 9 run-off, while Grosjean and Harvey completed the Top 10.

Isle of Man TT 2022: Dates confirmed and tickets on sale