Kevin Magnussen will drive the #7 Arrow McLaren SP at this weekend’s Road America round of the 2021 IndyCar campaign.

Former Formula 1 driver Magnussen, who last week scored his first IMSA Sportscar Championship in with Chip Ganassi Racing on the streets of Detroit, will be subbing for Felix Rosenqvist who has not yet been cleared to drive.

Rosenqvist suffered a 100mph head-on impact with a tyre wall during Saturday’s race and needed to stay in hospital overnight, with the team calling up Oliver Askew to stand in for him for the Sunday race.

However, last night it was revealed that Askew would be piloting the #21 Ed Carpenter Racing this weekend at Road America, since its regular driver Rinus VeeKay has broken his clavicle after a training accident.

This morning, Arrow McLaren SP announced: “Following an evaluation by the IndyCar Medical Team, Felix Rosenqvist has not been cleared to race at this weekend’s REV Group Grand Prix at Road America. Felix will continue to be supported by the team as he progresses in his recovery.

“Felix will be replaced for the REV Group Grand Prix by Kevin Magnussen, who will be making his IndyCar debut.

“Magnussen made 19 starts for the McLaren Formula 1 team in 2014, including a career-best finish of second at the Australian Grand Prix that year.

“Further updates about Felix’s status will be shared in due course.” 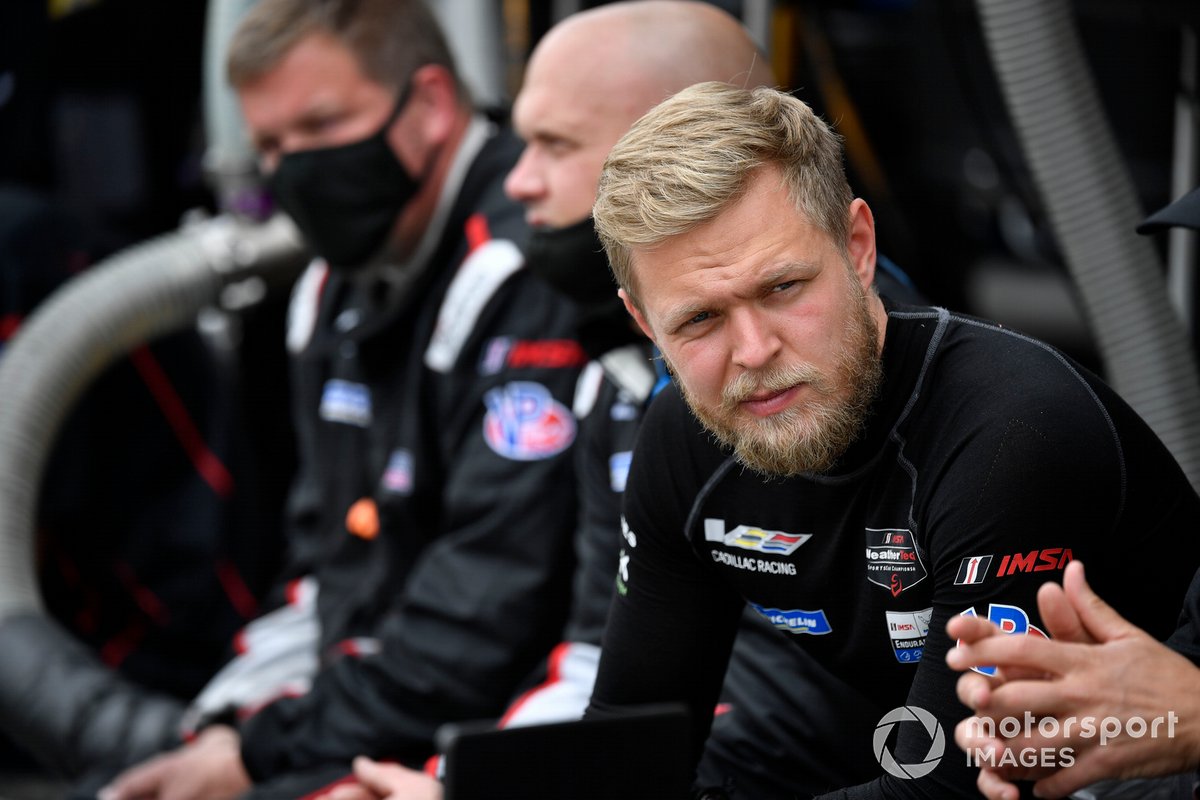 Magnussen made his Formula 1 debut with McLaren back in 2014, achieving a podium finish on his grand prix debut in Australia, but was moved to the test and reserve driver role in 2015 to make room for Fernando Alonso.

After a year on the F1 sidelines, despite filling in for Alonso at the 2015 season opener after the Spanish driver sustained an injury in pre-season testing, only to fail to start the race with engine failure, Magnussen left McLaren to join Renault in 2016.

Magnussen left F1 at the end of 2020 after four years competing for Haas and has since moved into IMSA with Ganassi.

Later this year Magnussen will make his Le Mans 24 Hours debut, competing alongside his father Jan Magnussen and Anders Fjordbach in a High Class Racing LMP2 entry. Magnussen has also been named as part of the driver line-up at Peugeot ahead of its entry in the World Endurance Championship with a Le Mans Hypercar in 2022.