The Briton said he has team owner Dale Coyne's word that the squad's resources will be bolstered in order to build upon the solid results of last year.

Coyne held an option on Wilson's services for this year, meaning that his retention was always likely after a 2013 season that ended with the Brit finishing sixth in the championship.

Wilson will have a new race engineer in the form of Michael Cannon after Bill Pappas accepted an offer to move to Rahal Letterman Lanigan.

He said that Coyne had given his undertaking that the team would be further reinforced before the start of the season.

"I was trying to push Dale to make the necessary improvements for this year," he said.

"We've had a lot of conversations in the off-season. He promises me he's going to get a couple of critical people in the right places, and allow us to be more consistent and make life easier.

"I think we had some good performances last year, but definitely felt like we need to work on that consistency and try and execute a little bit more in every aspect, not just the team, but the strategy, my driving, pitstops.

"Some of the other teams have got a couple more people and can analyse that deeper than we were able to do, so that's why I wanted Dale to get one or two more personnel so we can do the same." 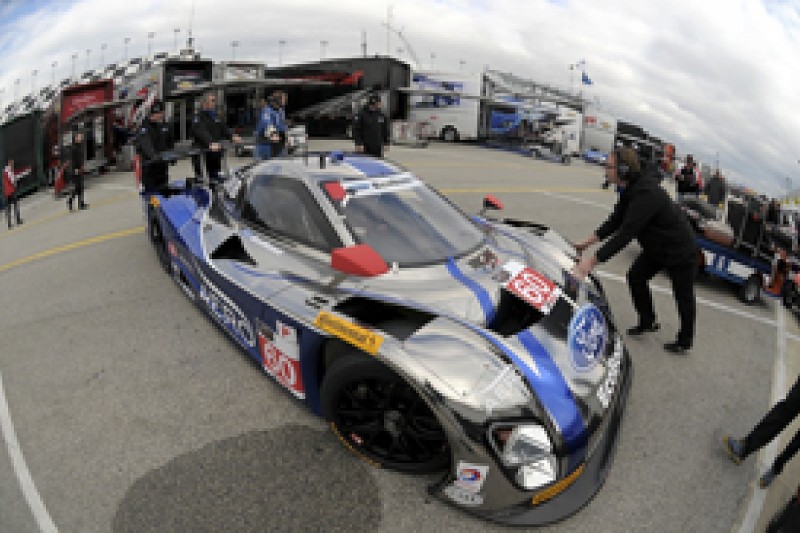 Wilson said that he expects to have his first IndyCar test of the new season in early February, although he will team up with Michael Shank Racing for this weekend's Daytona 24 Hours.

The United SportsCar event will be his first race since he was injured in a crash in the IndyCar finale at Fontana last October.

"I felt great when we tested here two weeks ago, and it was good to get back in the car," he said. "I'm looking forward to getting back to competition.

"Hopefully it's going to be a good 24 hours for us, and nothing would please me more than repeating what happened after my injury in 2011 and winning the Daytona 24 Hours the following year."

Will anyone notice how good IndyCar is?

The next Brit to chase the Indy dream