One of motorsport’s legendary writers and broadcasters Robin Miller has died at the age of 71.

Born in Southport, IN, October 1949, Miller first visited Indianapolis Motor Speedway in 1957 and attended his first 500 in ’59. There his imagination was captured by the overwhelming magnitude of the event, and in particular the heroics of Jim Hurtubise.

Nine years later, having dropped out of Ball State, he had joined the team of the NY-born fast-but-unlucky racer as a gopher, but was fired for damaging the beautifully painted logo of a prominent sponsor while he was pushing the car.

A month later, he joined The Indianapolis Star and quickly found his way to the sports department covering American Basketball Association’s Indiana Pacers. That sport was his lifelong second-favorite and the book he co-wrote about the Pacers’ early years and rise to prominence, We changed the game, is a fine read.

But it was his motorsport coverage for which Miller became legendary. As a U.S. open-wheel racing expert he became the go-to guy for not only The Star but also Autoweek, Car and Driver, Sports Illustrated, Autosport, Racer and Motor Sport magazine. He would go on to stretch his audience still further as a TV personality with ESPN, SPEED and NBC.

IMS’s statement today included the fact that Miller’s perspective was particularly valued because he became a racer himself in the early 1970s, after purchasing a Formula Ford from Andy Granatelli.

“Two years later, Miller purchased a midget from Gary Bettenhausen to start a 10-year run as a USAC competitor. With help from racing buddies Larry Rice, Johnny Parsons and the Bettenhausen brothers, Miller developed into a driver quick enough to qualify fifth for the 1980 Hut Hundred midget race at the Terre Haute Action Track, a prestigious dirt event featuring 33 cars lined up in 11 rows of three. However, a blown engine forced him out of the race. 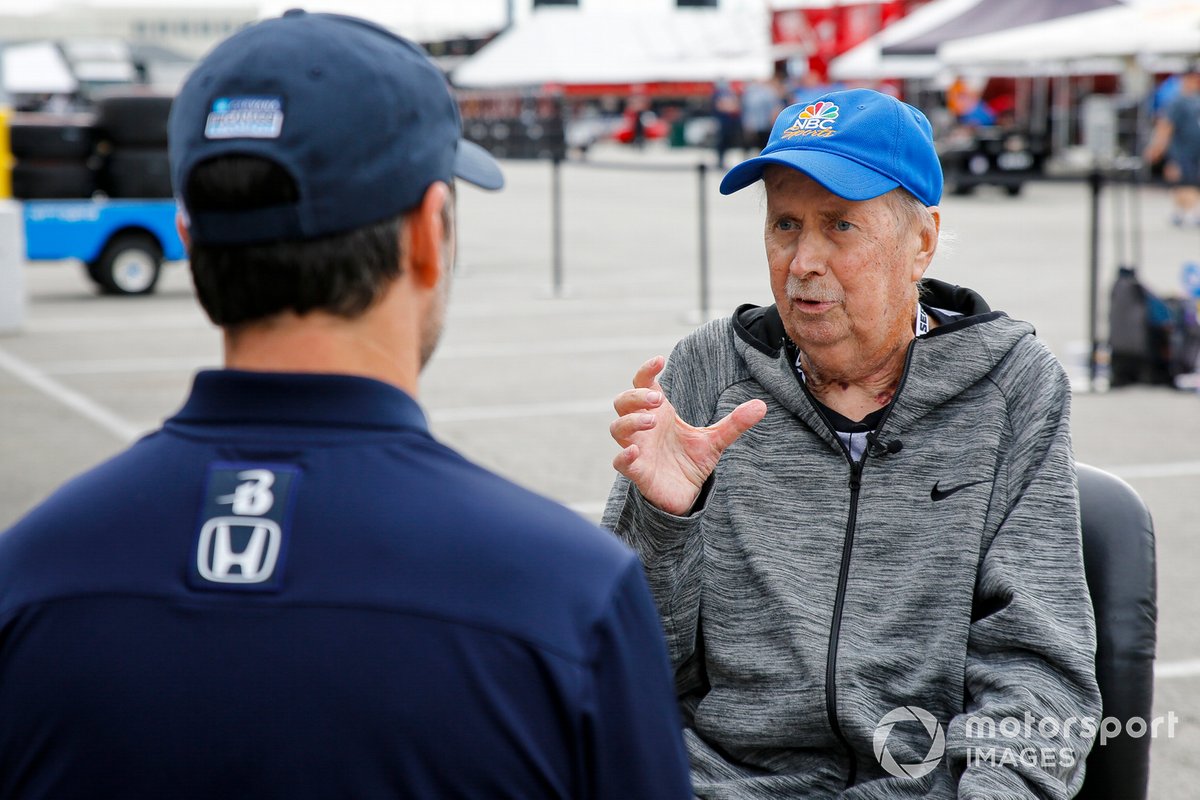 “Miller admittedly didn’t have a mechanical bone in his body and long enjoyed telling stories of his racing naivety. Such as, he bought a trailer too narrow for his racecar – it had to be loaded in at an angle – and he survived a crash into a telephone pole in the Indiana State Fairgrounds parking lot when he started the car without buckling up. The throttle stuck, launching the powerful machine unexpectedly and dangerously forward.

“In an even more serious situation, Miller suffered a head injury in hot laps at a 1975 midget race in Hinsdale, Illinois, when he flipped the car into a concrete wall, tearing the cage off his car.”

But it was as a storyteller – in print, broadcast or in person – that Miller became most well known, and he became friends with some of the biggest names in the sport including Tom Sneva, Parnelli Jones, A.J. Foyt, Dan Gurney, Bobby and Al Unser, Tony Bettenhausen, Mario Andretti, Johnny Rutherford, Dario Franchitti and Tony Kanaan. However, he was also very close to team owners, engineers and mechanics.

In 2019, as Miller covered his 50th “500” amid declining health, Indianapolis Motor Speedway announced the creation of the Robin Miller Award, to be given annually to an “unheralded individual who has brought unbridled passion and an unrelenting work ethic to enrich the sport.” Last month, he was inducted into the Motorsport Hall of Fame.

In a statement today, Roger Penske said: “Racing has lost one of its most well-respected journalists and most beloved personalities. Robin Miller achieved his dream as his lifelong passion for motorsports led him on a path to becoming the premier reporter in open-wheel racing.

“For more than 50 years, Robin covered the sport he loved with a fierce drive, a great sense of humour and uncompromising honesty. I know that Robin was truly touched by the support he received across the motorsports community over these last few months as he battled his illness. 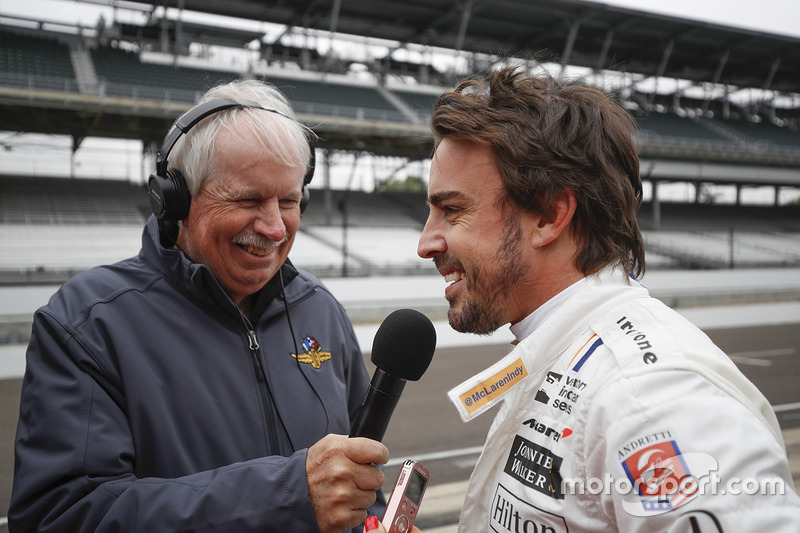 “As many of Robin’s friends honoured him and his legacy earlier this month when he was inducted into the Motorsports Hall of Fame during Brickyard weekend at the Indianapolis Motor Speedway, it was a fitting tribute to his life’s work at the place that meant the world to him.”

Mark Miles, president and CEO, Penske Entertainment Corp. added: “My friendship with Robin and appreciation for his talent and work began during his days at The Indianapolis Star. However, our relationship truly grew as I entered the motorsports world and immediately discovered his unmatched passion and energy for our sport and his tremendous dedication to our entire community.

“Robin was both a true friend and trusted confidant who never shied away from giving his honest opinion and blunt, but often invaluable, advice. Nobody loved racing more, he was a true joy to work with and left an unforgettable and absolutely unique mark on both IndyCar and the Racing Capital of the World.

“We extend our deepest condolences to his family and friends, along with his loyal and sizeable legion of readers across the world. There simply won’t be another Robin Miller, and he will always hold a place in our hearts.”

Miller, a lifelong bachelor, is survived by a sister, Diane, and nieces Emily and Ashley.