The new-look car, previously only seen in rendered images, is based on the Dallara IR-12, introduced in 2012.

It is lighter than the current versions, and a total of 66% of the downforce is now generated from underneath the car - an increase of 19%.

It is hoped that the reduction in the complexity of the top surface aerodynamic parts will reduce turbulence and make it easier for cars to follow one another and overtake. 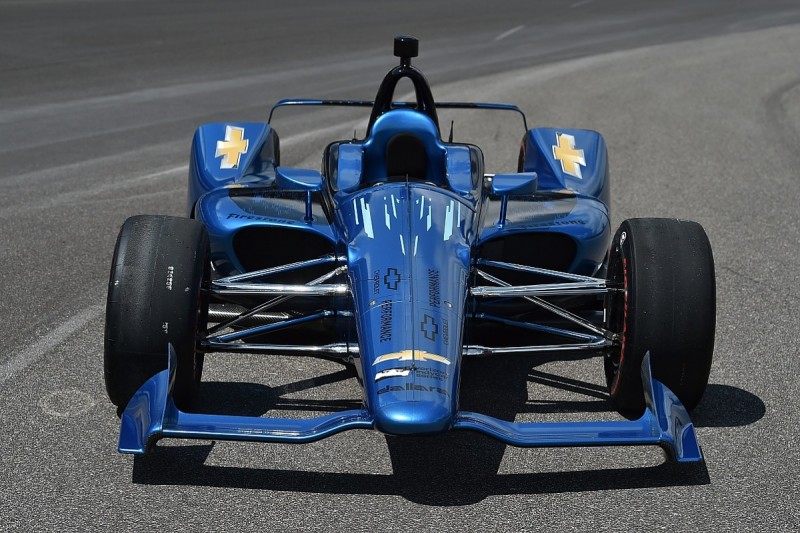 The new aero kit has been conceived to recreate the look of the lowline cars of the early 1990s by making the Dallara more sleek, which has been achieved by lowering the engine cover and the rear wing endplates on short oval and road courses.

The rear wheel guards have also been dropped, along with the associated winglets, while the weight distribution has been moved forward at the request of drivers.

The car also features improved safety measures, reduced front and rear wing main planes and a reduction in the number of components compared to the current Honda and Chevrolet aero kits. 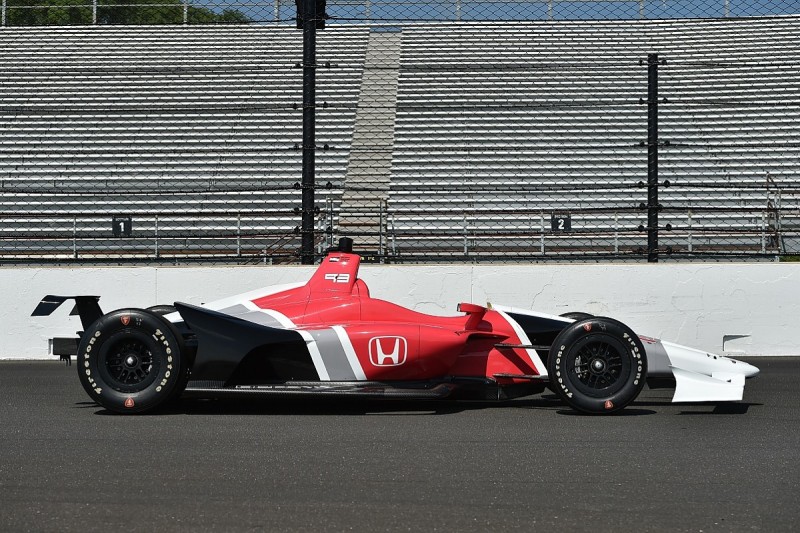 The side impact protection structures have been modified to be "eight to 10 inches" wider at the driver's hips, while the inlet duct, sidepod side and bottom have been made in hybrid carbon/dyneema fibres for improved protection from intrusion.

The aero kit has also been designed to be fitted with a cockpit windscreen, once development work has been completed on the concept.

While from 2013-2017, Chevrolet and Honda were able to produce their own aero kits, this new design will be used by all teams.

Juan Pablo Montoya will drive a Chevrolet-powered version for Team Penske, and Oriol Servia a Schmidt Peterson Motorsports-run Honda one, in testing.

After a possible two days at Indianapolis, testing moves to Mid-Ohio on August 1, Iowa on August 10 and Sebring on September 26.

The first kits will be delivered to teams in November. 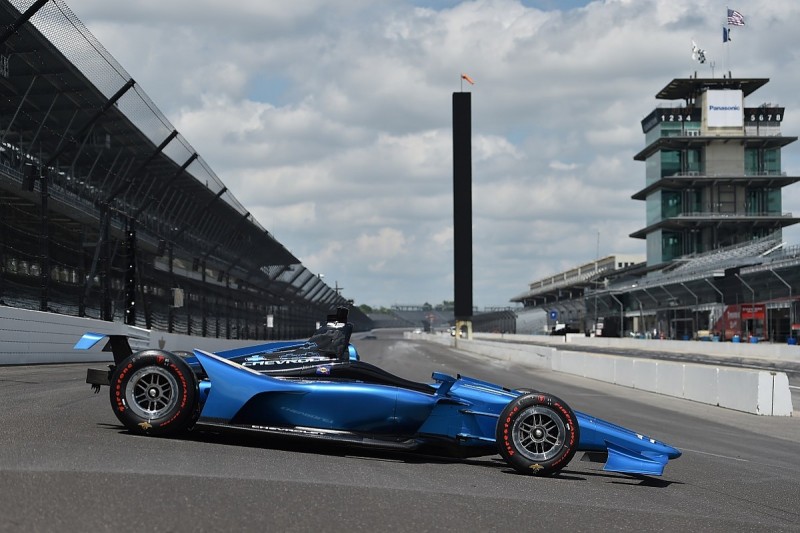