IndyCar had "exploratory" talks about a return to Australia, in Sydney

IndyCar series officials have held "exploratory" discussions about staging a race in Sydney, according to series president Jay Frye

The US series has made no secret of its ongoing desire to return to Australia, talks of a revived Gold Coast Indy event stretching back several years.

But while the Queensland government has shown genuine interest in bringing the series back to Surfers Paradise for the first time since 2008 - where a race was held for 17 years - a resolution on a date has been a stumbling block.

IndyCar has made it clear it wants to race in Australia in February, while the current Supercars-run Gold Coast event is held in late October, an event all parties would likely want to combine.

A change is complicated not only by the Supercars schedule, but by weather concerns and having a track build fall in the busy summer holiday period.

An alternative, however, may be emerging.

IndyCar bosses have begun assessing the potential for a race at Sydney Motorsport Park, preferably on a double bill with Supercars.

IndyCar president Jay Frye confirmed to Autosport that a Sydney race is on the radar, but stressed that an Australian media report detailing 'serious discussions' with local officials is wide of the mark.

"IndyCar and Supercars together would make for a huge event and to do it in Sydney would be awesome," said Frye.

"With that said, discussions regarding the idea have been exploratory in nature and it is way too early to know whether such an event can happen or not." 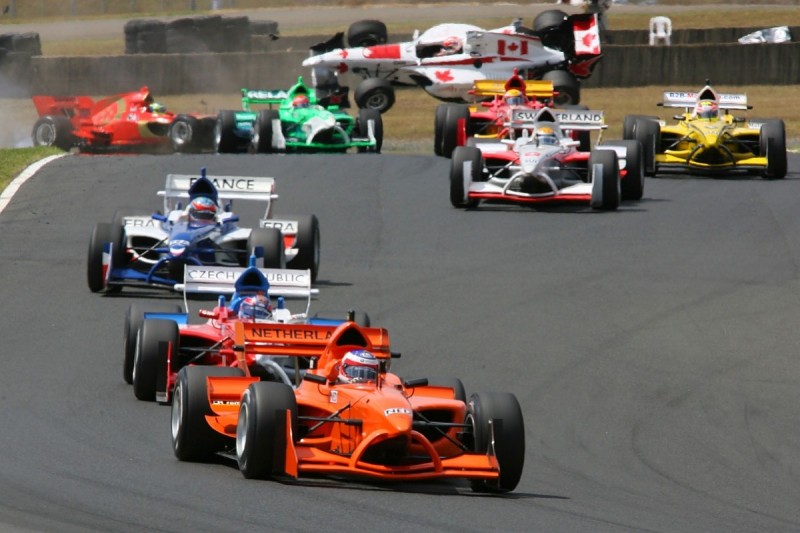 It's hosted high-level open-wheeler racing in the past, A1GP visiting three times between late 2005 and early 2008.

Nico Hulkenberg's 1m19.142s, set in the Team Germany entry in 2007, stands as the outright lap record to this day.

SMP is also the focal point of a $33 million government-backed upgrade, which includes permanent lighting and the establishment of a new industrial park, which will be home to a new-look Tekno Supercars squad from next year onwards.

It has been dropped from the Supercars calendar in 2019 with the expectation it will return to next year's calendar.

That existing investment in the venue could feasibly help prompt the NSW government into backing any IndyCar bid.

Supercars, meanwhile, has already made it clear that it would prefer to work with IndyCar on an Aussie event rather than there be a standalone Indy race.

When pressed about the status of a joint Gold Coast venture just last week, series CEO Sean Seamer responded in broad terms about an ongoing interest in helping get IndyCar back to Australia.

He also confirmed that nothing will happen until 2021 at the earliest.

"The discussions are still ongoing. The challenge for IndyCar is that they want to start their season out here," said Seamer.

"In the conversations that I've been having with [CEO of IndyCar owner Hulman and Company] Mark [Miles] and [IndyCar's VP of promoter and media partner relations] Stephen [Starks] is that they'd like to start their season out here, which is February. 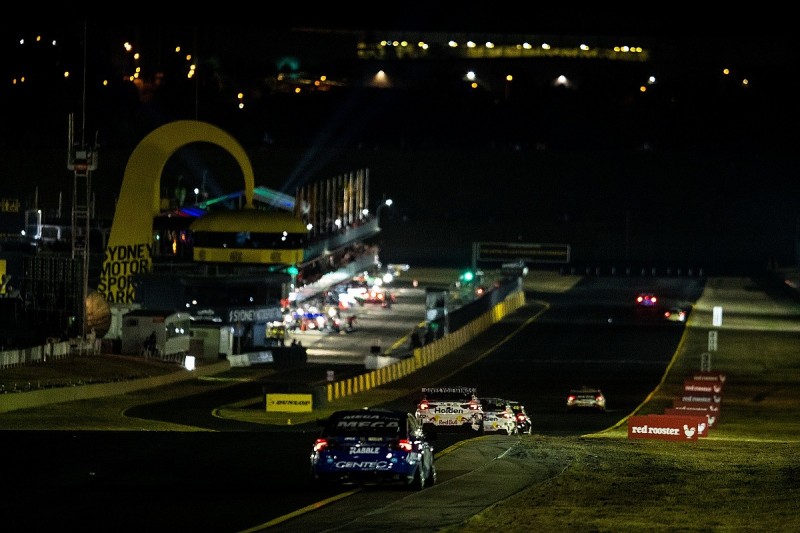 "If they want to come out to Australia and race with us, we'll do everything we can to help them and manage the event.

"But ultimately that's for them to work through."

If IndyCar and Supercars were to tie-up on a February race in Sydney, it would almost certainly require the Adelaide 500 to relinquish its position as the Supercars season-opener.

The current Adelaide contract, which runs until after the 2021 event, stipulates that it must be the opening round.

"The Events South Australia team is in regular communication with Supercars," Adelaide 500 general manager Alistair McDonald said in a statement provided to Autosport.

"The event's sanction agreement runs through to the 2021 event and the SATC has a strong relationship with Supercars.

"If changes to the series format were to go ahead in 2021, Events South Australia would work with Supercars to get the best result for the state.

"Over the coming 12 months the team will begin reviewing the current agreement and working on the next sanction period agreement with Supercars.

"At present it is business as usual with the team looking to grow the event further over the coming years."

It is not yet clear if the sale of IndyCar to a company owned by Roger Penske will affect the series desire to race in Australia. 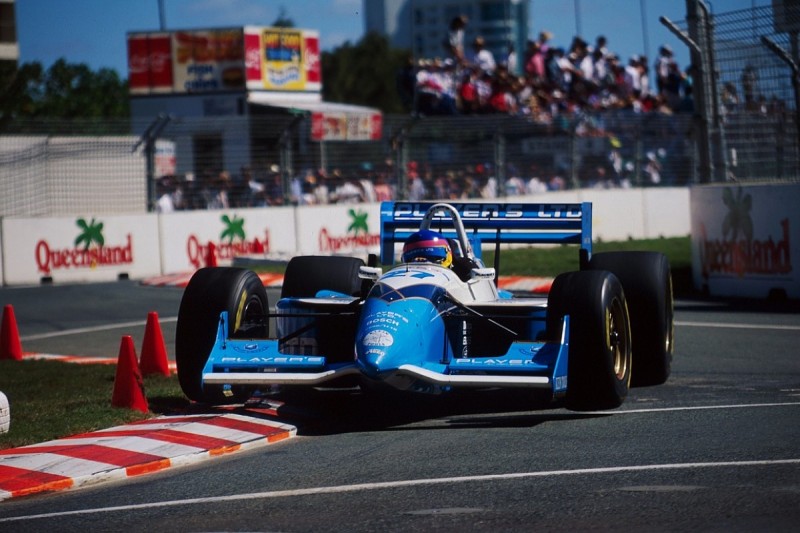