IndyCar CEO hopeful of May start to delayed 2020 season 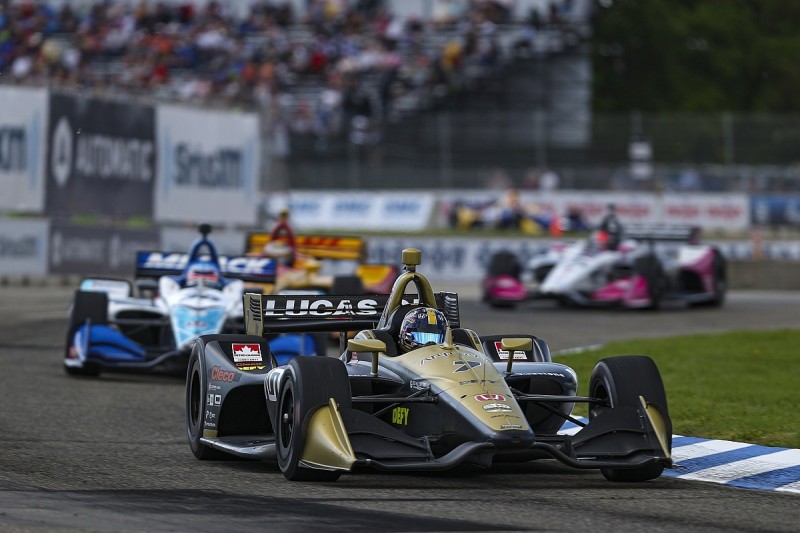 Miles says that, with eight weeks to go until the event, he remains "optimistic" it will go ahead.

He said: "We're talking to all our promoters regularly [and] in Detroit they're optimistic; we're optimistic.

"If at the end of the day it can't happen, we were thinking about other dates that might work.

IndyCar announced on Thursday that it is to push the 104th running of the Indianapolis 500 to August 23rd, along with four other date shifts - for the races at Indianapolis road course, Mid-Ohio, Gateway and Portland - and a possible surprise reinstatement of St. Petersburg.

The street/runway course serves as the traditional season-opener for the IndyCar season but was cancelled soon after practice for its support races began.

However, it has emerged that the 17th edition of the event may have been only postponed, as hopes have blossomed that it could hold the season finale. 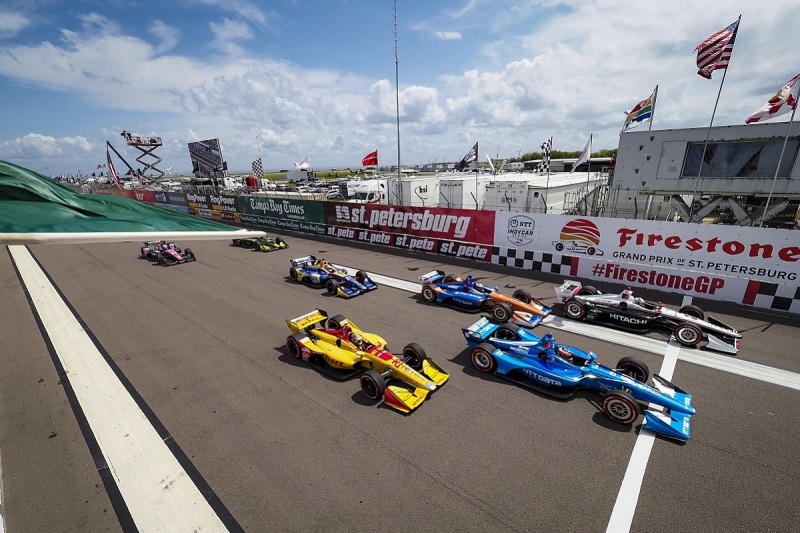 Asked how it was logistically feasible, Miles responded: "We've been in constant contact with our promoter at Green Savoree and the mayor. I've spoken to the mayor of St. Petersburg [Rick Kriseman] at least twice in the last three days.

"The one thing I'll say about him is he's an IndyCar fan. He's a true believer in the value of the race at St. Petersburg to his community.

"They just never gave up. I think they'll try to keep up some of their stands, not completely reset, as I thought they might have had to.

"I think the key was their persistence and their appreciation for what it brings to them.

"It's just such a superb event for us, to be in the south in Florida to start the season every year, it's something we really look forward to and have now for a long time.

"In this case we'll be doing it to end the year. We'll be back there again in March of 2021. We think that's pretty special. They are up for it in terms of the date.

"Obviously what we've said here is that we expect to run the Laguna Seca event in late September.

"I expect in finding a date for St. Petersburg it's likely to be the beginning of October or maybe even a little later in October."

Should St. Pete find a new date, just three venues will have been lost from the original 17-race 2020 IndyCar schedule - Barber Motorsports Park, Long Beach and Circuit of The Americas.

In order to bulk up the calendar to provide value to sponsors without incurring extra travel costs for the teams, Miles told Autosport that hosting two races on a weekend remained a possibility.

"We think that is a viable option," he said. "We would probably go there if any of the events after May couldn't be conducted."