Harding has run a single car, shared between Gabby Chaves and Conor Daly, in its first full IndyCar campaign.

It will add a second entry to give both Lights champion O'Ward (above) and runner-up Herta (below) - son of Champ Car and IndyCar race winner turned Herta-Andretti team boss Bryan - their top-flight debuts at Sonoma in a fortnight.

Herta tested with Harding at Portland two weeks ago, and O'Ward will run for the team at Sonoma this Thursday.

"At the moment, we're doing it step by step, so we're just focused on Sonoma in 10 days, running Pato and Colton, and not beyond that," he explained.

"But there is certainly interest in us changing things up a little bit.

"We've talked all summer long about how tough it is as a one-car team. Virtually impossible, in fact.

"But to expand, first you've got to find budget and to do that you've got to have something sellable and be able to demonstrate improved performance.

"We feel we've shown that, so we're trying to put all the puzzle pieces together.

"So having Gabby and Conor in the season so far, and then running two young guys in a pair of cars at Sonoma, should give us more knowledge to base any decisions about our future.

"But whatever our decision, it's got to make sense from a business standpoint before we can think of growing the team to two cars." 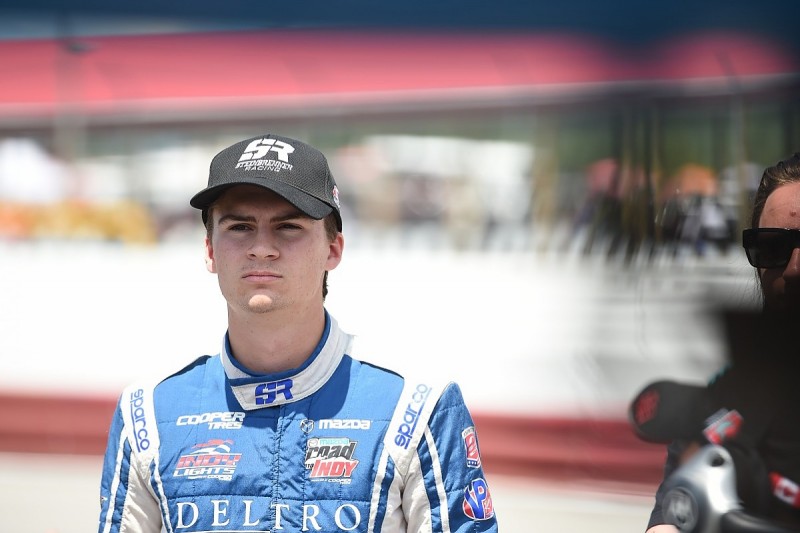 Barnhart said he had no qualms about potentially having an all-rookie line-up for 2019.

"I can see that running a couple of rookies might not be a scenario that a lot of teams would lick their chops over!" he admitted.

"And yeah, there would be times where it would be difficult.

"But I think the future for both guys is incredibly bright and so having feedback from two very talented drivers, however much they lack experience, would be better than running just one car.

"Pato and Colton have somewhat different backgrounds before they reached Indy Lights, and Pato probably had more experience, but Colton is so methodical and so precise.

"When we ran him at Portland, I was blown away. I've been around this sport for a long time and he still really impressed me by how precise and how detailed his feedback was and how calm he was.

"So now knowing that Pato has been his team-mate and just wrapped up the Lights championship, we're excited to see what he can do at Sonoma on Thursday." 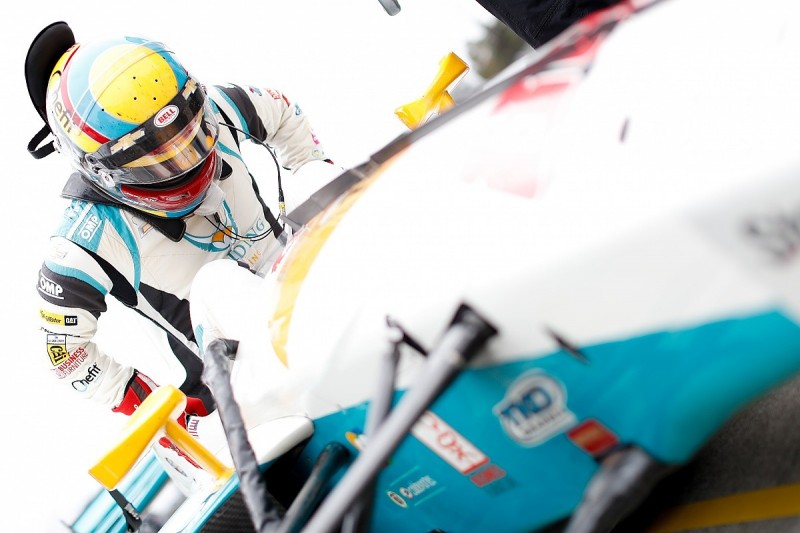