Ilott to drive for Juncos in all three remaining IndyCar rounds

Ferrari Formula 1 test driver Callum Ilott will drive for Juncos Hollinger Racing at all three of the remaining races on the 2021 IndyCar schedule.

Ilott, who it was announced earlier this month will make his series debut at Portland International Raceway this weekend, has now also been confirmed as the pilot of the #77 entry for next weekend's Laguna Seca round and the Long Beach season finale.

“On top of starting my debut weekend in the IndyCar Series with Juncos Hollinger Racing, we will also be finishing off the championship together,” said the 22-year-old.

“Let’s see what we can achieve in the next couple of weeks at some awesome circuits.”

Team co-owner Ricardo Juncos said: “The entire Juncos Hollinger Racing organisation is thrilled to keep Callum Ilott on board for all three races to finish off the IndyCar Series season.

“We are looking forward to a great debut as a team tomorrow on track and to build on each session throughout the next few weeks.

“Callum brings a great deal of talent, and we have all been working hard together over the past few weeks to build our programme, so it feels great to carry this relationship as a team for the rest of the season.” 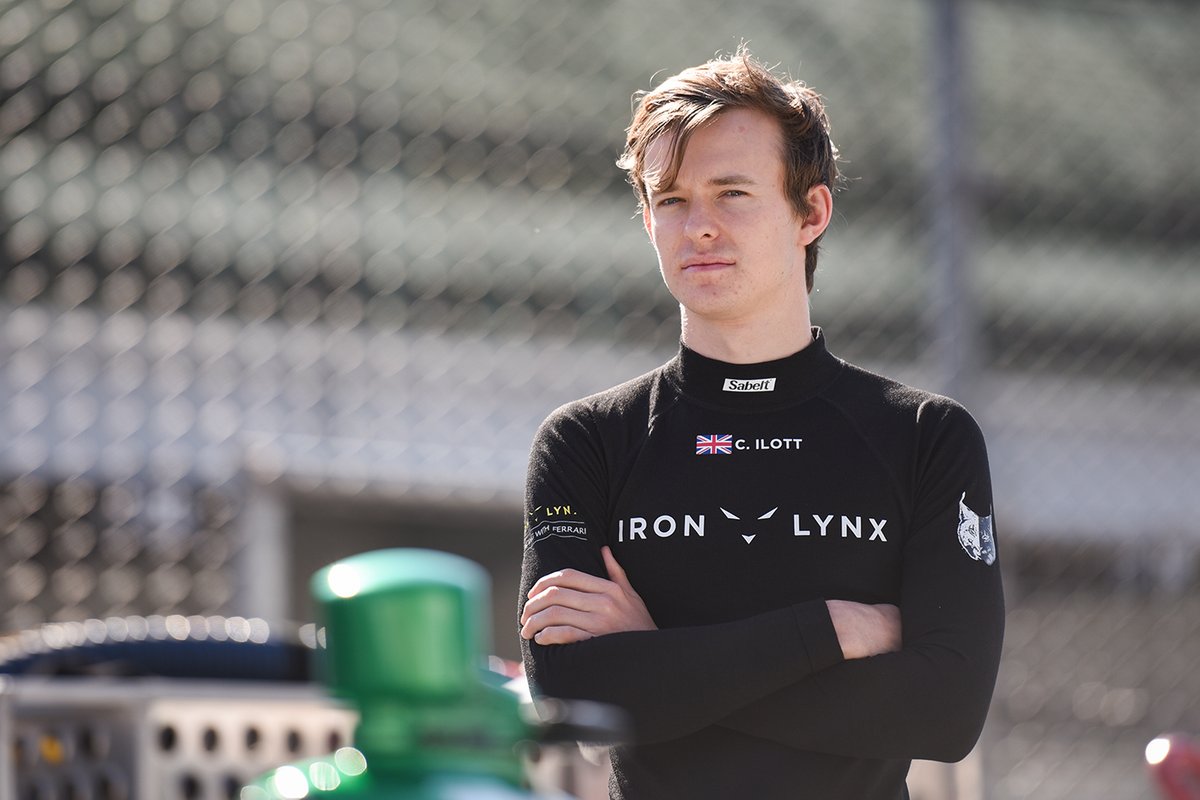 Ilott tested the Juncos Hollinger car on the Indianapolis Motor Speedway road course just last week and has described IndyCar as a “central option” as he makes plans for 2022.

He was unable to secure a F1 graduation for this year and has instead made a number of GT racing appearances with Ferrari, including in the Le Mans 24 Hours.

The Briton's options to race in F1 in 2022 appear slim with the sole remaining available seat being at Alfa Romeo and a number of other competitors are in contention for that, including current driver Antonio Giovinazzi.

Alfa team boss Fred Vasseur has said he wants to see a "clear picture" emerge from this year's F2 campaign before making a final decision on who will partner Valtteri Bottas next season.