Ex-Formula 1 driver Romain Grosjean is set make his debut on an oval layout when IndyCar visits Gateway next month.

The Frenchman, who moved across to America's top single-seater category this season, had previously admitted to being wary of racing on ovals due to their high-speed nature.

However, he believed he could "put fear aside" and as early as March, the 10-time F1 podium finisher spoke to team owners Dale Coyne and Rick Ware about possibly running at Gateway.

To that end, Coyne – who ran Pietro Fittipaldi in place of Grosjean at the Indianapolis and Texas ovals – said his team was prepared to run three cars for the 20-21 August event at Gateway and that the former Haas driver would be conducting a test later this month.

“We’re going to test with Romain at Gateway on 27 July, because we have every intention of doing the race there next month,” said Coyne.

“It’s going to be a good test there, because there’ll be quite a few cars there, so we’ll have a chance for him to run alone and then as he gets more confident we can put him in traffic so he gets to learn what dirty air is really all about. 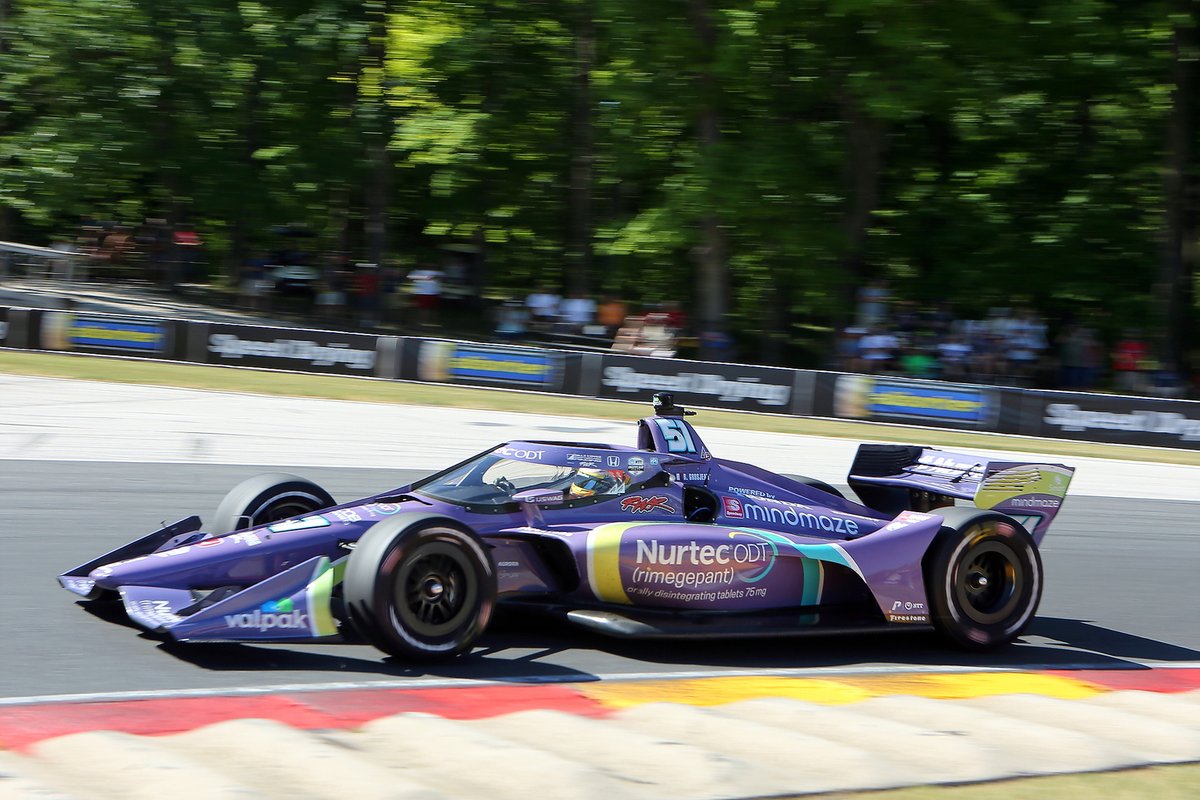 “It’s also a good test because it’s a day-and-night test – runs from mid-afternoon to 11 o’clock at night – so it will also give him a good experience of how a track evolves, the different downforce levels he’ll feel in hot conditions and night conditions.

“Yeah, it should be a really good experience for a rookie."

Regarding the future of Grosjean with the DCR team, for whom he took pole and finished second in May’s Grand Prix of Indianapolis, Coyne said things were undecided beyond this season.

“Lots of people have spoken to Romain, but nothing’s decided on anybody’s part," he admitted.

"He’s performed very well this year – really well – so it’s not a surprise that he’s attracting attention, right? Same as other promising guys we’ve run in the past. So… you know, you expect that.

“But there’s no one more interested in him than we are. He’s done a great job for us – super personality, really nice guy who’s just loved IndyCar from pretty much the moment he arrived."